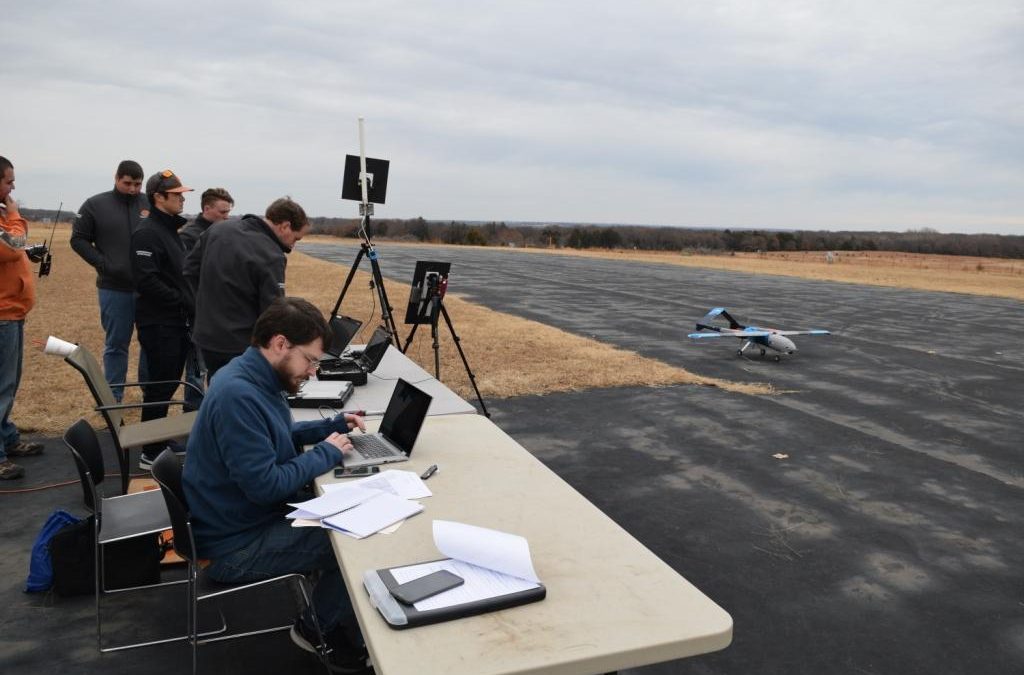 The COA, released by the FAA on Dec. 6, 2018, allows the university to waive rules requiring drone operators to keep their aircraft continuously in line-of-sight. The authorization is one of a very few such certificates in the United States and is only the second for a university. There are currently only 29 similar commercial BVLOS authorizations.

The COA allows the university and partners like Vigilant Aerospace to pioneer new unmanned flight and safety systems that enable long linear inspection operations and remote surveying flights. These linear flights are required for pipeline, utility, road and bridge inspections and for monitoring remote assets like oil and gas wells and farm and ranch operations.

“This new authorization offers us an opportunity to develop flight processes for infrastructure inspections and to develop solid, research-based solutions for control and safety during these flights. This COA is an important milestone and we will be conducting crucial research and development work with our commercial partners to accelerate the integration of drones into the US national airspace for these kinds of flights,” said USRI Director and OSU Professor Jamey Jacob. 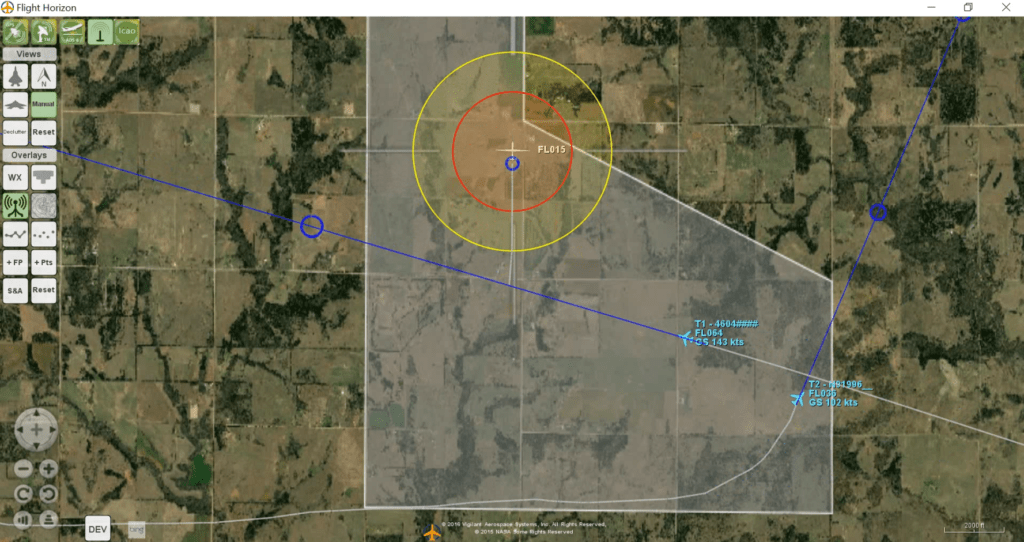 Vigilant Aerospace used FlightHorizon to track the aircraft during its 3-mile outbound and 3-mile return flight while simultaneously tracking 17 manned aircraft for display and alerting in real-time to the pilot-in-command over the duration of the 13-minute flight. 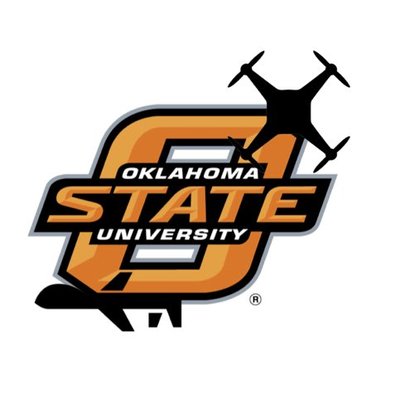 “We were extremely pleased with the performance of the FlightHorizon system in this first flight under the new COA and look forward to demonstrating the ability of unmanned aircraft to be safely flown over these much longer distances,” said Kraettli L. Epperson, CEO of Vigilant Aerospace.

“We are excited to be involved in research and testing that will help to evolve the current regulations and enable whole new uses for drones. Establishing this process will allow us to really unlock the economic value of drones to perform autonomous industrial missions,” said Epperson.

Flights were controlled from a ground control station linked to an on-board autopilot and visual observers followed the aircraft in a motor vehicle.

The flight is the first in a series of tests and demonstrations planned by Vigilant Aerospace with the USRI to develop new concepts of operation utilizing FlightHorizon.

Ultimately, Vigilant Aerospace plans to integrate new sensors into the flights, like micro-radar, and to use its new FlightHorizon PILOT automatic detect-and-avoid (ADAA) system on-board the aircraft to demonstrate autonomous avoidance, with pilot supervision.

Vigilant Aerospace’s FlightHorizon detect-and-avoid and airspace situational awareness products are based on an exclusively licensed NASA patent and prototype and there have been multiple NASA papers published about the system.

The new flight test campaign under the OSU COA comes in the midst of Vigilant Aerospace’s ongoing participation in the FAA’s Integration Pilot Program providing airspace safety and detect-and-avoid services for teams in North Dakota and Alaska, two of only ten authorized IPP teams in the United States. The FAA’s IPP is designed to help collect data and experience performing advanced drone operations, including BVLOS flights, flights over people and package delivery flights. The company recently participated in the first IPP flights-over-people at the FargoDome in North Dakota with CNN and Botlink.

About the Unmanned Systems Research Institute

The Unmanned Systems Research Institute at Oklahoma State University is dedicated to accelerating innovation across a spectrum of activities that span discovery, design and delivery of new unmanned systems technology. The Institute is designed to be a transformational integrative forces across OSU, bringing together interdisciplinary efforts to advance unmanned systems research and education. To learn more, visit the USRI website. 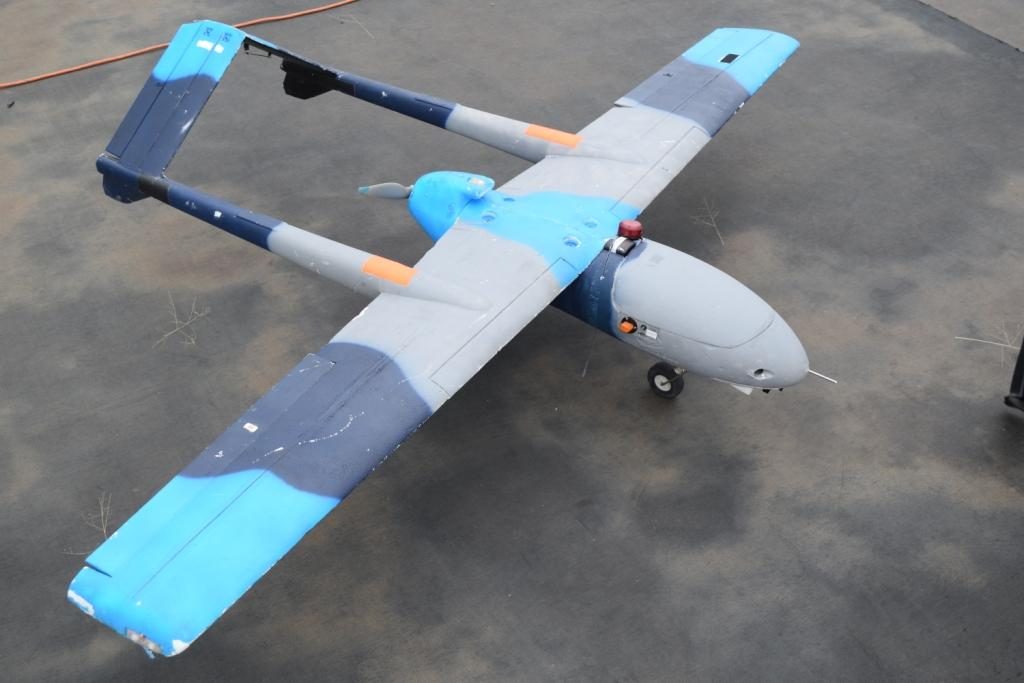 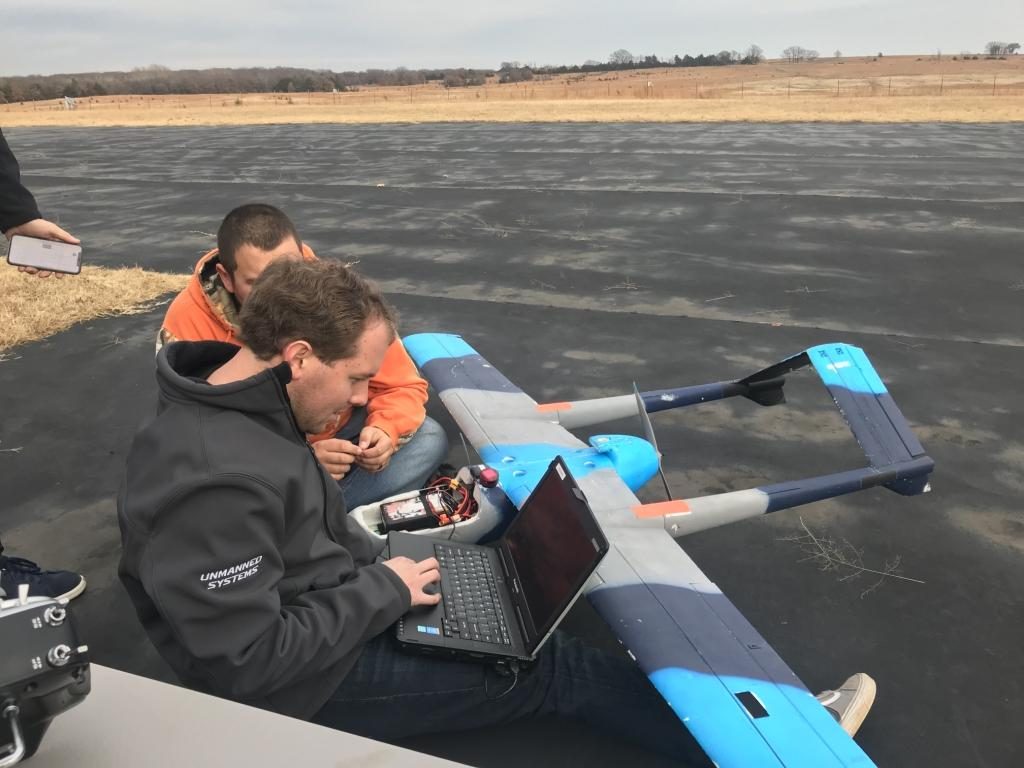 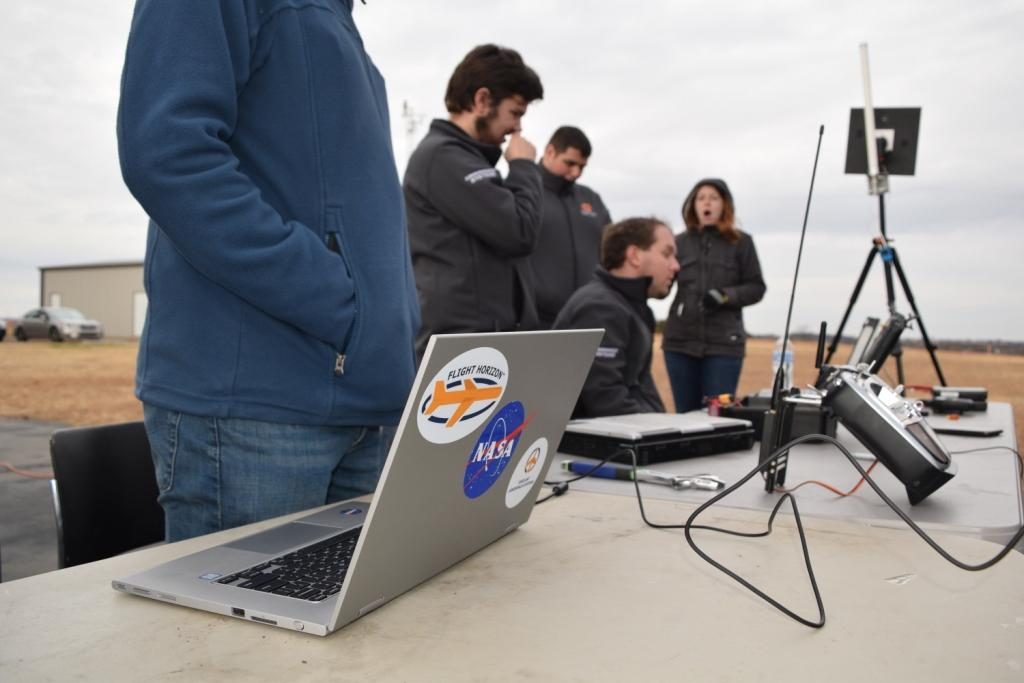 The computer running FlightHorizon and the flight team at the ground control station. 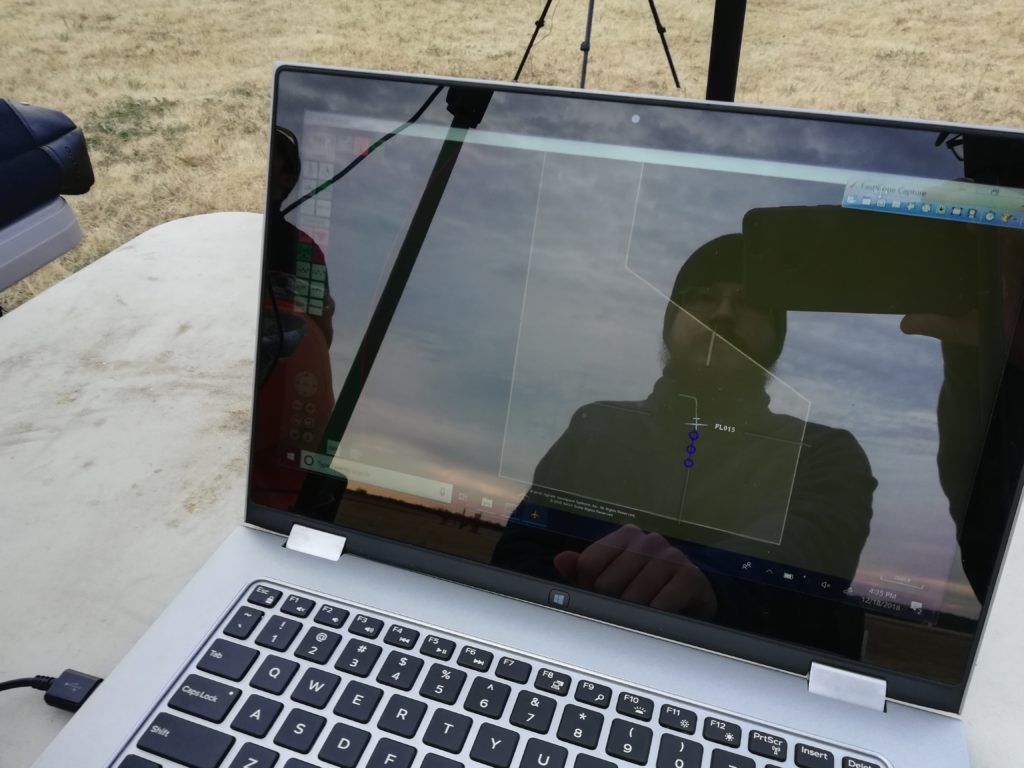 FlightHorizon displaying the ownship, waypoints, and geofenced flight area designated in the COA. 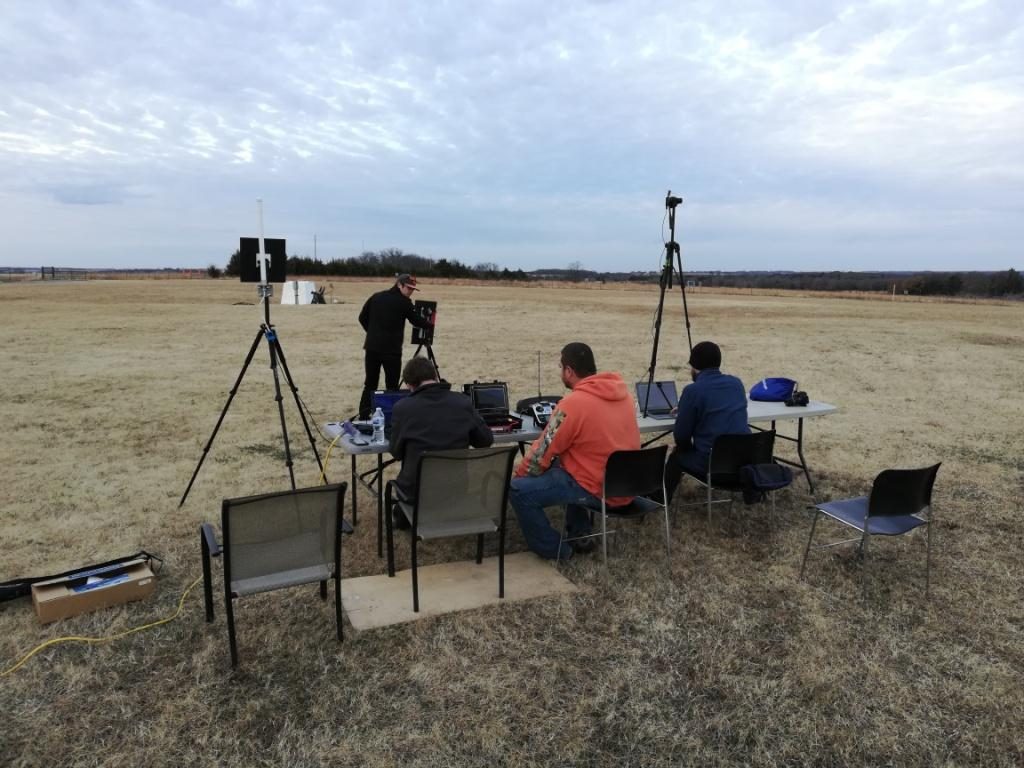 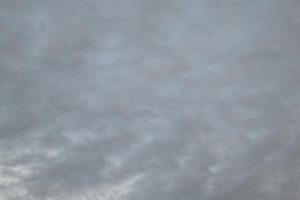 The Anaconda UAS flying away from the OSU Unmanned Aircraft Flight Station beyond visual line-of-sight of the remote pilot. 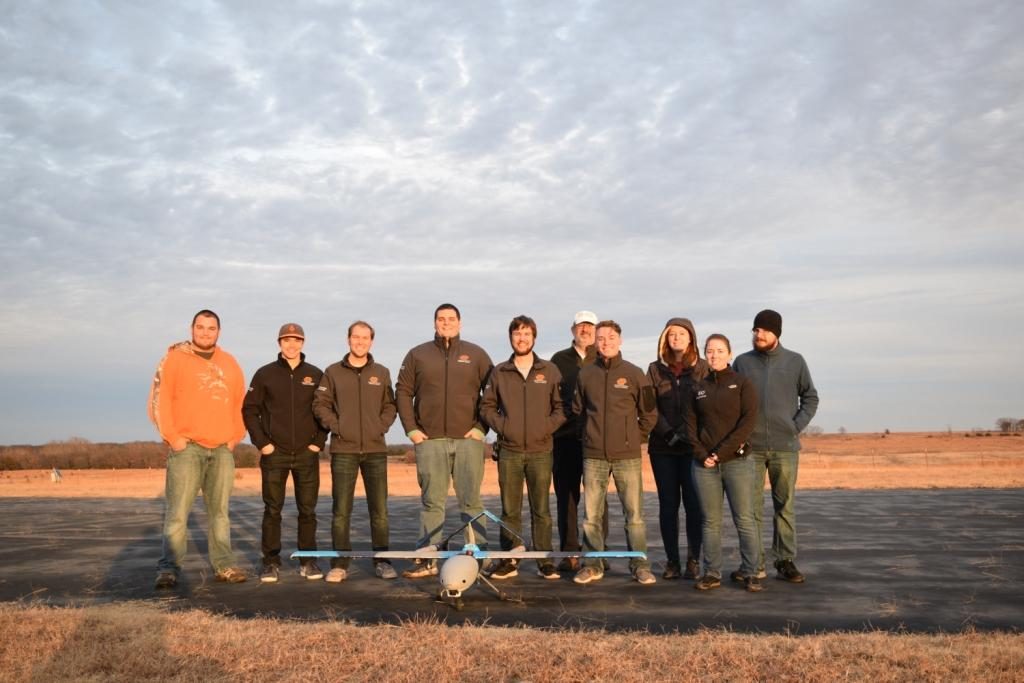 The OSU UAS team with Vigilant Aerospace Systems after the flights.