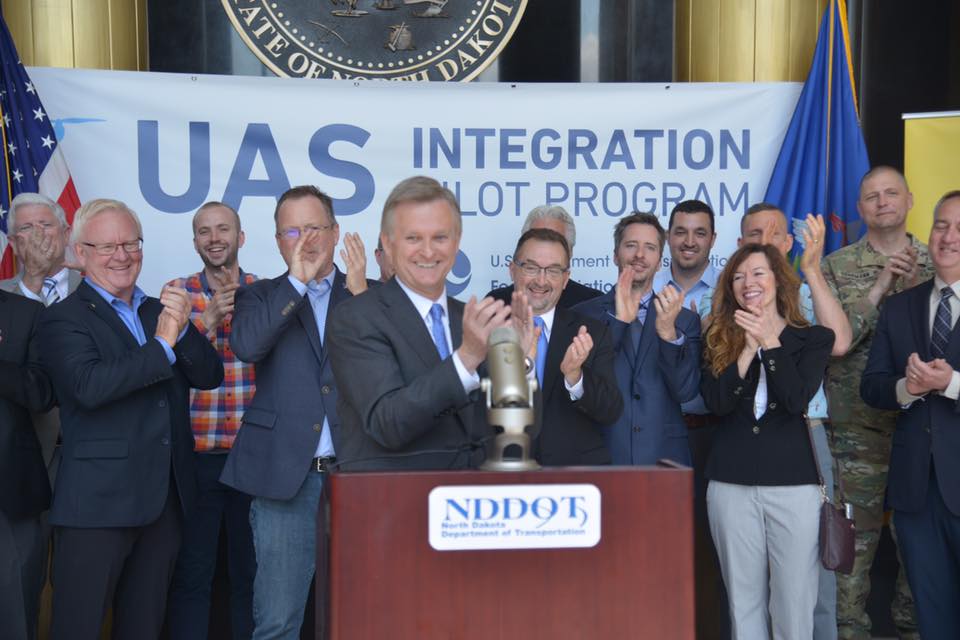 Vigilant Aerospace is providing detect-and-avoid and airspace management solutions using its FlightHorizon product to two of the ten winning Unmanned Aircraft Systems Integration Pilot Programs (UIPP) announced today by the Federal Aviation Administration (FAA) and US Department of Transportation (DOT). Vigilant Aerospace is honored to be a member of the winning teams from the North Dakota Department of Transportation and the University of Alaska-Fairbanks. The new program, initially announced on November 8, 2017, is the nation’s premier test-bed for defining the future rules for unmanned aircraft systems (UAS) in the US and unlocking the full commercial potential of UAS. The applicants were state, local or tribal governments who included industry technology and operating partners in their applications to provide critical components and services. The North Dakota Department of Transportation and the University of Alaska Fairbanks teams were two of the ten selected winners out of 149 applications nationwide. 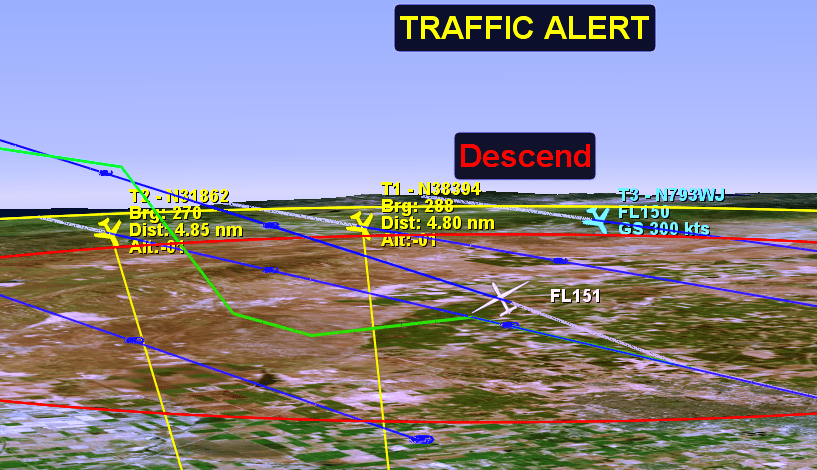 The program allows successful applicants to test a much wider range of operations than are typically permitted under FAA rules including flights beyond visual line-of-sight, package delivery, routine flights over people and other advanced operations. Flights will be supporting missions like infrastructure inspection, asset and environmental monitoring, precision agriculture, emergency response and other innovative uses for unmanned aircraft. The announcement of the selected teams was made today by US DOT Secretary Elaine Chao during a press conference in Washington DC. Simultaneous press conferences were held throughout the US by representatives of the winning teams, including Vigilant Aerospace, who sent representatives to the North Dakota Department of Transportation announcement in Bismarck, ND. “Vigilant Aerospace would like to thank Secretary Chao and the FAA for the opportunity that these selections represent to advance not only the state of the UAS industry, but also to protect the safety of our national airspace and to save lives. We are honored to be a member of these teams and look forward to working closely with the FAA through this program to build innovative and safe unmanned aircraft operations utilizing FlightHorizon,” said Kraettli L. Epperson, CEO of Vigilant Aerospace. 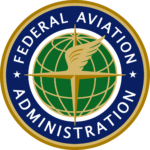 The DOT’s announcement represents a historic step forward for the unmanned aircraft industry in the United States and an important opportunity to advance technologies and regulations that ensure airspace safety for the future of the industry. The opportunity to partner with lead applicants to the program attracted top competitors in the UAS industry including companies like Amazon, Google, Intel, Airbus and Qualcomm, among others. By the application deadline of January 4, 2018, more than 2,800 companies had registered their interest in partnering with lead applicants. (“U.S. to reveal winners of drone program that has attracted top companies.” Nasdaq.com. 8 May 2018.) FlightHorizon is based on an exclusively licensed NASA patent (#9,405,005) and prototype which has been extensively tested and which provides unique autonomous “detect-and-avoid” capabilities and airspace management for both manned and unmanned aircraft. The system allows unmanned aircraft to autonomously self-separate from other aircraft and avoid mid-air collisions. It can also provide pilots and airspace managers with a map-based view and a synthetic cockpit view of the airspace with full sensor fusion across aviation transponders, radars and online data feeds. For more information, visit our Products and Services Overview page.

About the UAS Integration Pilot Program

Vigilant Aerospace Systems, Inc. is a provider of industry-leading airspace management, detect-and-avoid and safety systems for both manned and unmanned aircraft that have been developed by NASA and are designed to comply with FAA standards. The company’s software platform, FlightHorizon™, is based on an exclusively licensed NASA patent and provides situational awareness, synthetic cockpit views, detect-and-avoid, and commands to maintain well-clear distances, as well as other flight information to enable integration of commercial drones into the national airspace. For more information, visit www.VigilantAerospace.com. Read and download our full press announcement here: Press Announcement – Vigilant Aerospace to Provide FlightHorizon to Selected FAA UAS Integration Pilot Program Participants – May 9 2018

Benefits of FlightHorizon to UAS Operations

FlightHorizon GCS™ (Ground Control Station) uses an aviation transponder and, when available, ground-based radar, attached to a laptop or workstation at the ground control station to provide commands to maintain well-clear distances and airspace management and awareness to the ground-based unmanned aircraft pilot. Visit our FlightHorizon GCS™ product page for more information.