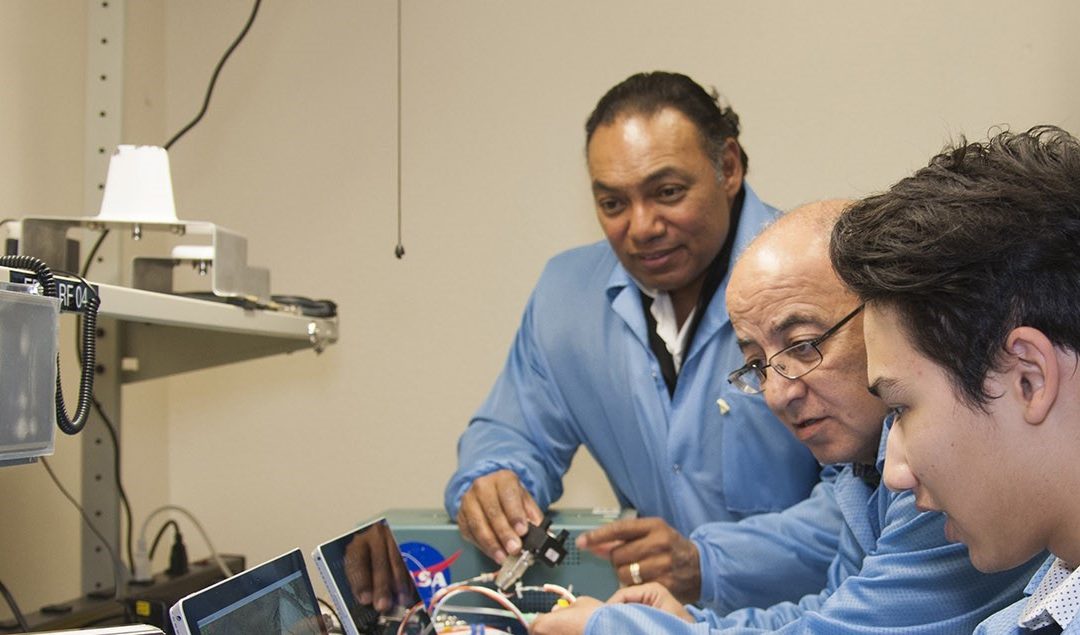 The technologies were invented by Flight Systems Engineer Dr. Ricardo Arteaga working at NASA’s Armstrong Flight Research Center. The patent is the culmination of several years of work developing flight safety systems for drones and especially a focus on allowing drones to integrate with air traffic control, to enter the national airspace and to obtain authorization for beyond line-of-sight flight. The patent and associated licensed technologies have been used by Vigilant Aerospace as the basis for our new FlightHorizon UAS™ and FlightHorizon GA™ products, which were recently announced. Congratulations to Dr. Arteaga and the whole team at NASA Armstrong on the new patent and a bright future for safe unmanned flight in the national airspace! Want to know more about how FlightHorizon helps make drones safer?