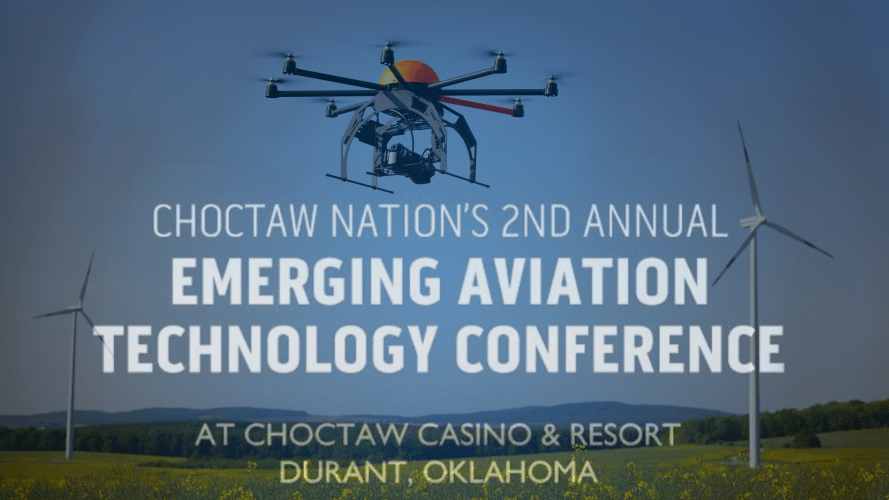 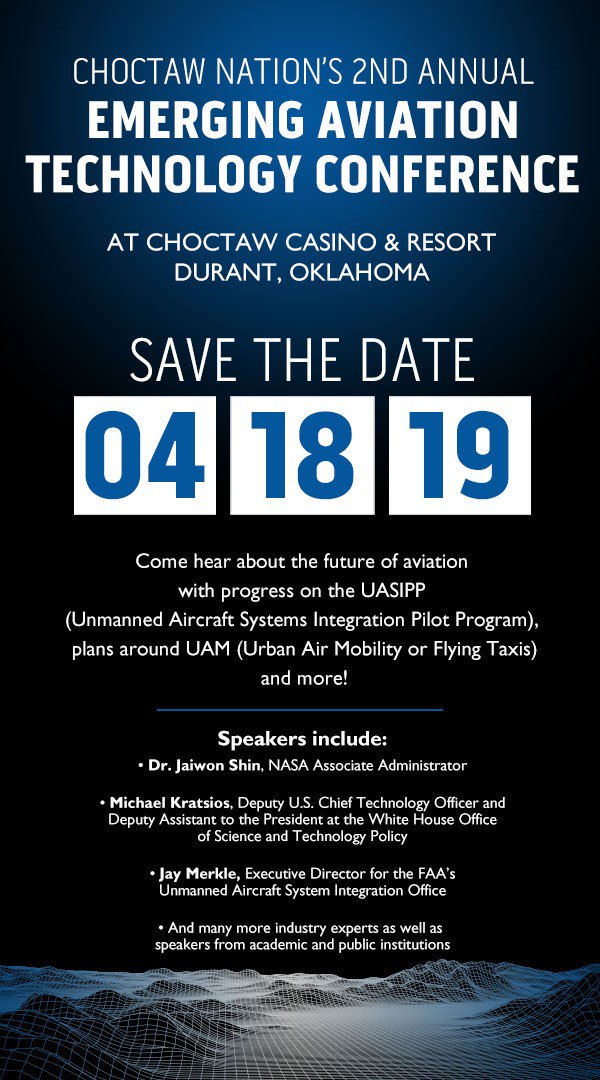 Vigilant Aerospace Systems is a member of the UAS IPP teams in North Dakota and Alaska.

Interested in learning more about FlightHorizon for airspace management? Catch us at the event or contact us to learn more!

About the UAS Integration Pilot Program

The UAS Integration Pilot Program is the FAA’s premiere program focusing on evaluating and testing technologies and methodologies for advanced UAS operational concepts in order to safely and efficiently integrate unmanned aircraft into the national airspace.

In May 2018, United States Department of Transportation Secretary Elaine L. Chao announced ten UAS IPP sites in the nation representing a mix of states, counties, cities and tribes. The Choctaw Nation of Oklahoma (CNO) was one of the ten IPP sites that were selected as well as the only tribal government lead participant. For more information on the UAS Integration Pilot Program, visit www.FAA.gov/uas/programs_partnerships/integration_pilot_program.