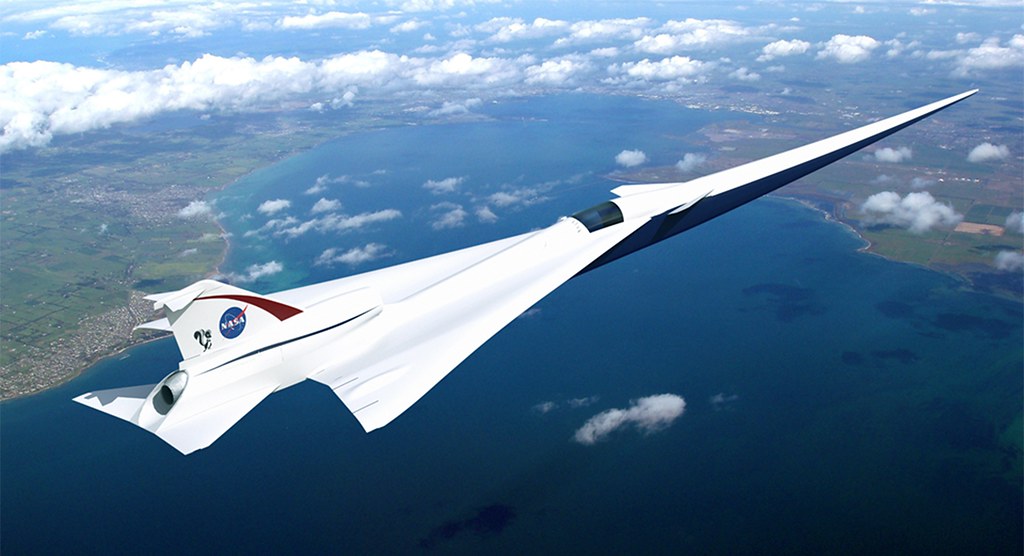 Vigilant Aerospace Systems congratulates NASA and Lockheed Martin on the new low-boom supersonic aircraft, the X-59 Quiet Supersonic Technology (QueSSt), being selected by Popular Science Magazine as one of “The most impressive aerospace innovations of 2019.”

“It’s been nearly a half-century since the FAA banned supersonic civilian flights over land because of the telltale booms they produce. NASA and Lockheed Martin hope to reverse that with their X-59 QueSST aircraft, currently under construction in California. The 97-foot-long experimental plane will fly faster than sound, but its designers have engineered it to do so as quietly as possible. Typical supersonic aircraft create a sonic boom when shock waves from the nose and tail merge; because of the X-59’s distinctive shape, those two ripples never do that, so the resulting sound is more like far-away thunder or a dull thump. If the initial flight, scheduled for 2021, goes well, the jet could help pave the way for airplanes that cut flight times in half.”

Vigilant Aerospace is looking forward to the further development of NASA supersonic aircraft and continuing to support these initiatives. 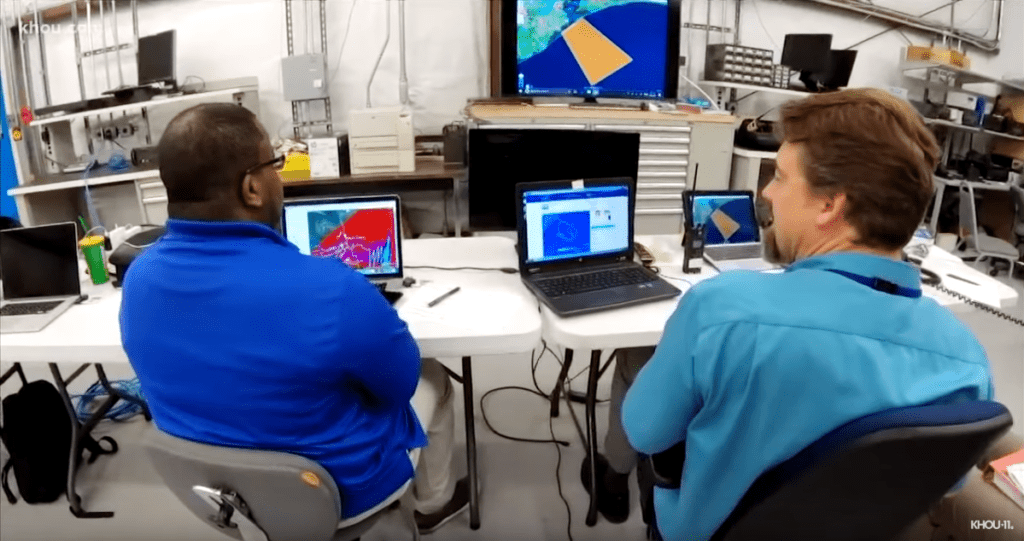