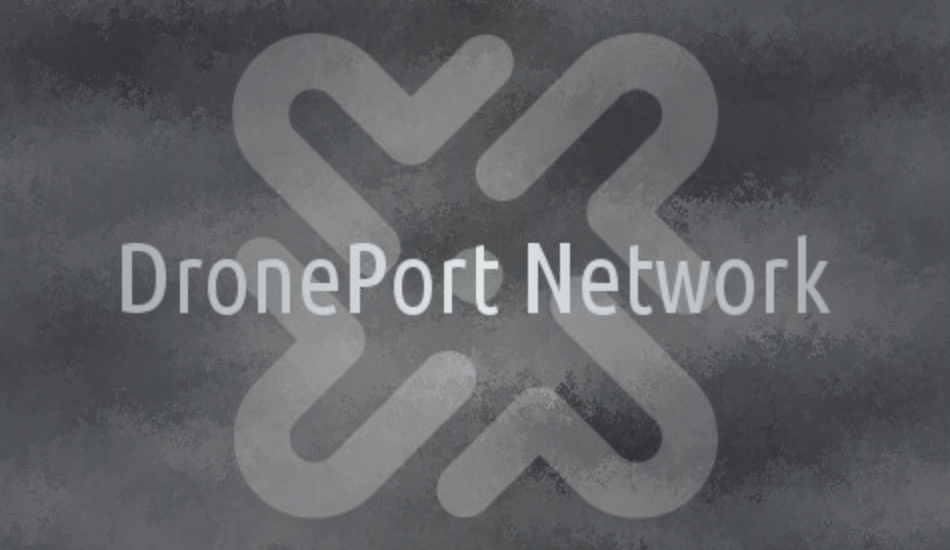 Vigilant Aerospace Systems has announced that it has joined the new DronePort Network as a Founding Member. 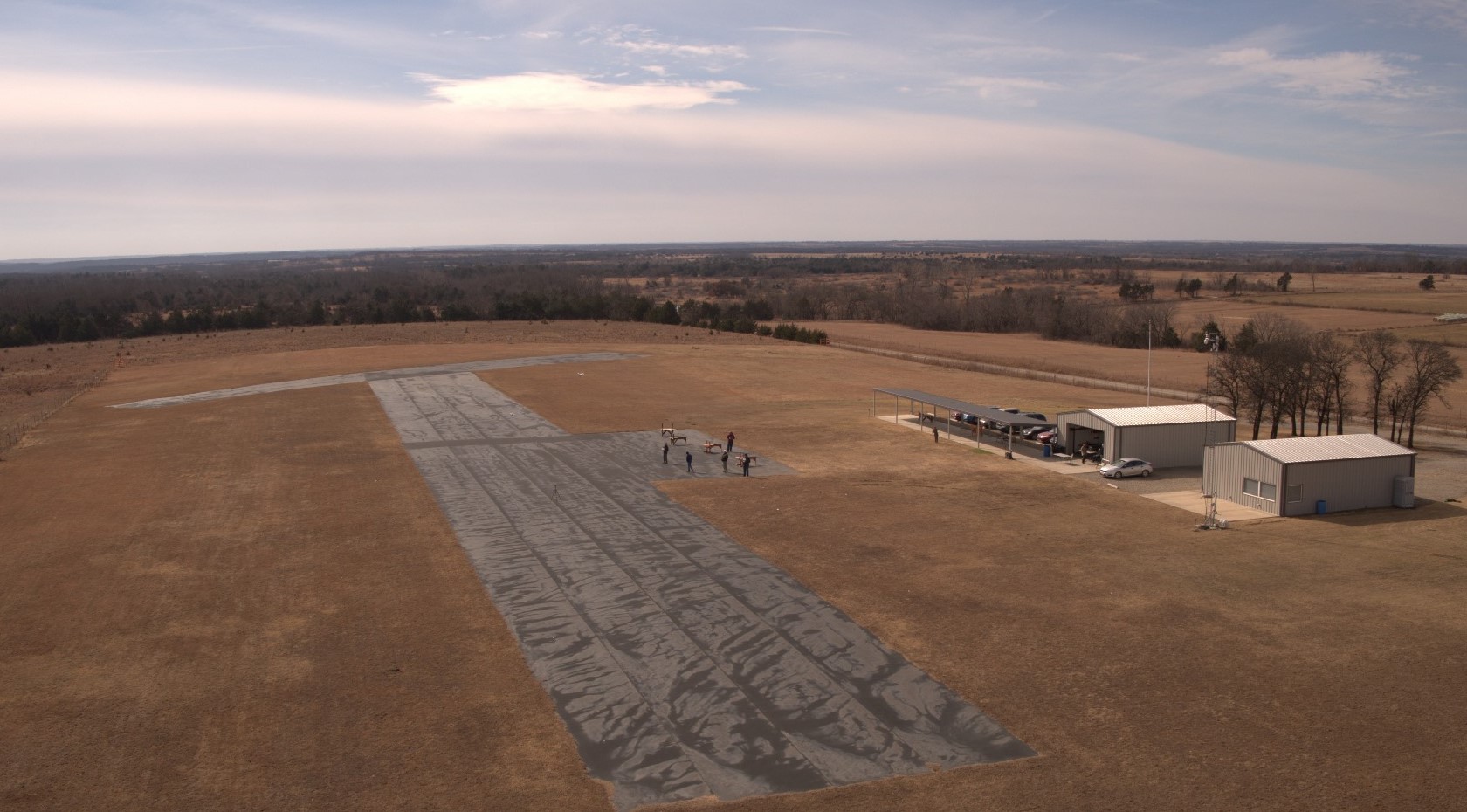 The new organization is focused on bringing resources together from communities, companies, entrepreneurs, and national sources to support the development of drone hubs throughout the US and the rapidly growing unmanned aircraft systems (UAS) industry. The US Federal Aviation Administration (FAA) currently forecasts over 450,000 and possibly as many as 717,000 commercial-grade drones will be operating in the US by 2022. “The DronePort Network is creating a great opportunity for UAS industry leaders, economic developers, and communities to recognize, leverage, and build on the resources available to fully realize the potential of drone integration into the national airspace” said Vigilant Aerospace Systems’ CEO Kraettli Epperson. “We are looking forward to working with the DronePort Network to grow the UAS industry especially around industrial and agricultural inspection, which is currently the leading edge of development.”

About the DronePort Network 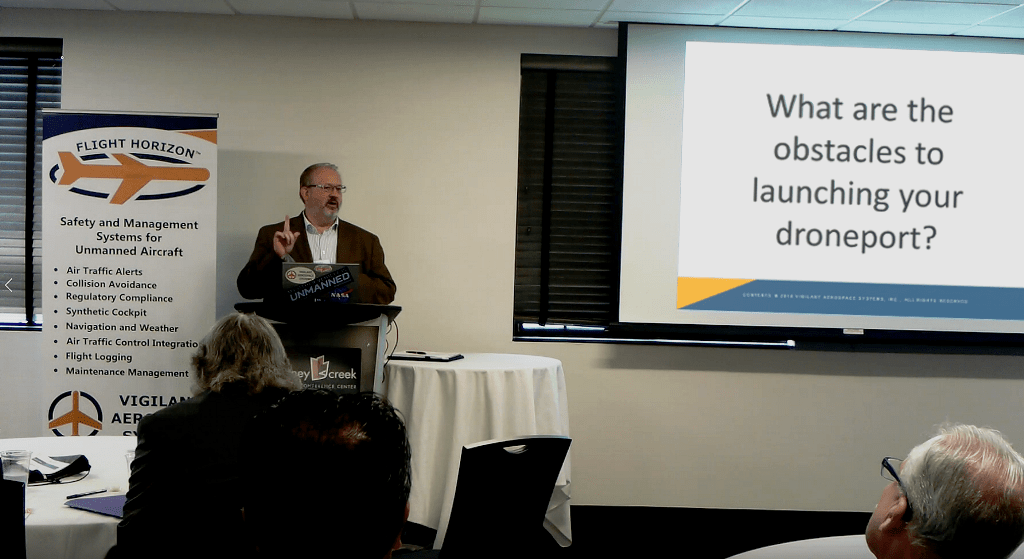 The DronePort Network will be hosting a co-located event, titled “Droneport Seminar: Unlocking the Potential in Your Community,” at AUVSI XPONENTIAL 2019 at the McCormick Place convention center in Chicago, Illinois on Monday, April 29. For more information and to register for the event, visit https://www.xponential.org/xponential2019