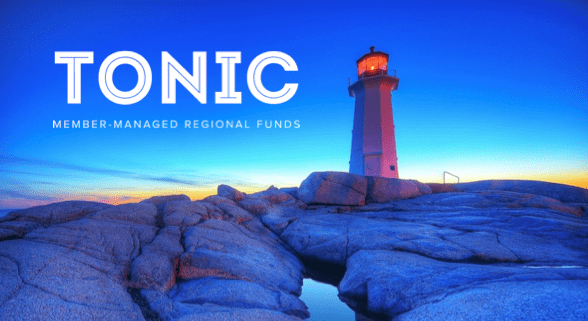 Vigilant Aerospace announced today that the company has closed an investment from TONIC Fund of Fayettville, Arkansas.

Here is the full text of the announcement: Press Announcement – VAS Closes Investment Round with TONIC Fund – December 12 2016 [PDF]

OKLAHOMA CITY, OKLA. (December 12, 2016) – Vigilant Aerospace has announced that the company has closed an investment from TONIC Fund of Fayetteville, Arkansas. TONIC is a regional, investor-driven seed fund focused on innovative, scalable companies in the central US.

“The Tonic Fund is pleased to have the opportunity to invest in Vigilant Aerospace Systems,” said Brett Amerine, managing partner of the TONIC Fund. “We invested in Vigilant for many reasons, including its world-class management team, extremely innovative technology solution, and the opportunity to get into an enormous market early. We believe that if the market matures as we expect, and Vigilant is able to get their technology into the market at scale, their exclusive NASA patent license will be a massive competitive advantage,” said Amerine.

Kraettli L . Epperson, CEO of Vigilant Aerospace, said “We are delighted to have the involvement of a nationally-known seed fund made up of highly active, successful business people and entrepreneurs who share our vision for the future of the unmanned aircraft market, for the future of autonomous systems and especially for the future of air traffic safety.”

Financial terms of the investment were not disclosed. The new investment follows on a prior seed investment from Cimarron Capital Partners, with offices in Oklahoma City and Little Rock.

About TONIC Fund
The TONIC Fund leverages members’ subject matter expertise and global perspective to invest in the region’s most promising startups. TONIC provides members with exposure to the investment process to co-invest with people that they trust and provides access to deals that might otherwise not be available to them. The net effect is to build an increased pool of professional early-stage startup investors to generate increased momentum in the region. Learn more at http://www.TONIC.vc

About Vigilant Aerospace Systems
Vigilant Aerospace Systems, Inc. in a provider of industry-leading next-generation flight management and safety systems for both manned and unmanned aircraft that have been developed by NASA and are designed to comply with FAA performance standards. The company’s avionics software platform, FlightHorizon™, is based on an exclusively licensed NASA patent and provides situational awareness, synthetic cockpit views, commands to maintain well-clear distances and other flight information to enable integration of commercial drones into the national airspace. For more information, visit www.VigilantAerospace.com