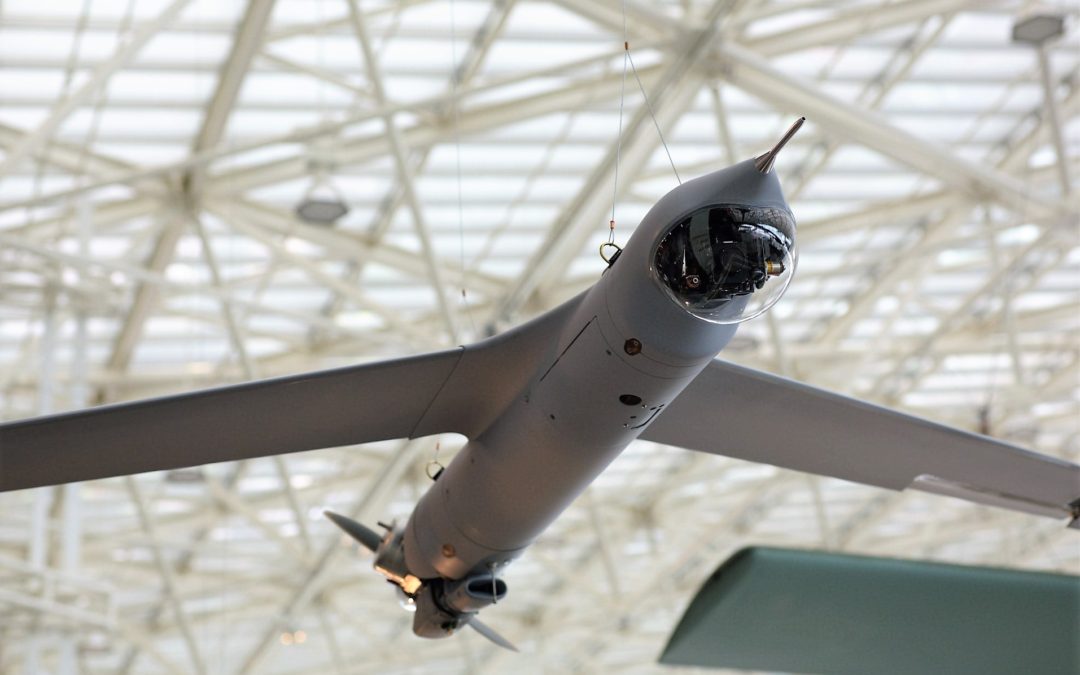 Vigilant Aerospace CEO, Kraettli Epperson, is joining Oklahoma Governor Mary Fallin and NASA as a speaker at the upcoming UAS TechForum to be hosted in Oklahoma City next week.

Here is the full text of the announcement: Press Announcement – VAS to Present on Tech Transfer at Drone Conference in Okla. City – August 31 2016 [PDF]

Note: The announcement below has been updated to fit the recent revisions to the event keynote speaker.

OKLAHOMA CITY, OKLA. (August 31, 2016) – Vigilant Aerospace’s CEO will be telling the story of its partnership with NASA and the launch of the company’s flagship drone management and safety system, FlightHorizon, during a panel at the upcoming Unmanned Aerial Systems Tech Forum in Oklahoma City on Sept. 8th, 2016. He will be joined on the panel by tech transfer specialist Janeya Griffin from NASA’s Armstrong Flight Research Center and venture capitalist Robert Heard, Managing Director of Cimarron Capital Partners.

The event also features a keynote by a representative from Gabriel Dobbs, Vice President of Business Development and Policy of Kespry, and also a welcoming address by Oklahoma Governor Mary Fallin.

The tech transfer panel, called “A NASA Researcher, a Commercialization Expert, and an Investor walk into a bar…”, will discuss the discovery, licensing, and tech transfer process that led to the launch of the company’s flagship product, FlightHorizon, which is based on an exclusively licensed NASA patent and prototype.

The panel will focus on how entrepreneurs and investors can partner with and benefit from federal lab technology portfolios and other licensable technologies to create new products and startups.

Epperson will also serve on a panel discussing “The Future of UAS in Oklahoma and Kansas.” The panel includes Oklahoma Secretary of Science and Technology Dr. Stephen McKeever and will focus on the policies and resources needed to make the region the national leader in unmanned aerial systems.

The 2016 UAS Tech Forum is organized by the Unmanned Aerial Systems Cluster Initiative of Oklahoma and Southern Kansas and is an event for entrepreneurs, investors, researchers, tech transfer professionals, economic development officials and others in the unmanned aerial systems industry.

About the Unmanned Aerial Systems Cluster Initiative and Tech Forum

The UAS Cluster Initiative for Oklahoma and South Kansas is a collaboration funded by the U.S. Small Business Administration and is managed by Development Capital Networks (DCN), with support from the Oklahoma UAS Council and the Oklahoma Department of Commerce. It is focused on bringing industry stakeholders together, sharing training and best practices, facilitating partnerships and attracting capital.

Vigilant Aerospace Systems, Inc. provides next-generation flight management and safety systems for both manned and unmanned aircraft. The company’s avionics software platform, FlightHorizon™, is based on an exclusively licensed NASA patent and provides situational awareness, synthetic cockpit views, commands to maintain well-clear distances and other flight information to enable integration of UAS into the national airspace.