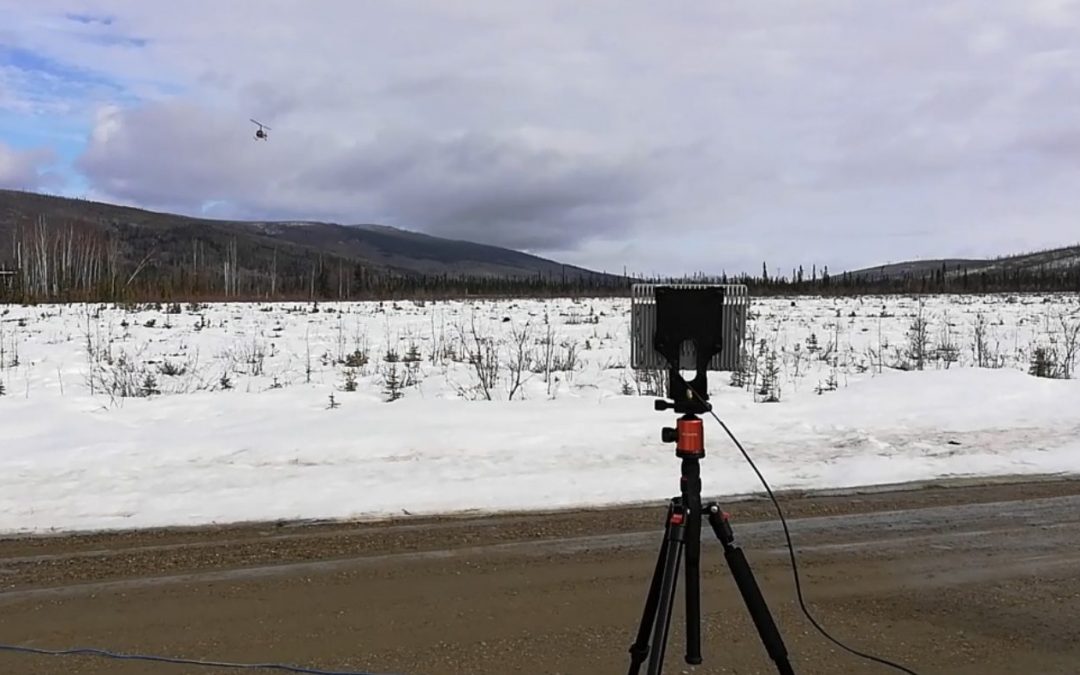 Vigilant Aerospace has been awarded a contract under Broad Agency Announcement (BAA) Solicitation Number 692M15-19-R-00020 Call 001 by the US Federal Aviation Administration (FAA) to carry out flight testing with multiple radar systems as inputs to the company’s detect-and-avoid and airspace management system, FlightHorizon, at the Alaska UAS Test Site operated by the University of Alaska Fairbanks. 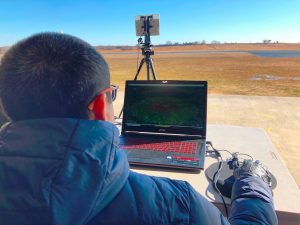 The program under which the contract was awarded is intended to assist in the integration of unmanned aircraft systems (UAS) into the US National Airspace System (NAS). “We have had an excellent experience working with the Alaska UAS Test Site in the past as a member of the Alaska Integration Pilot Program (IPP) team and look forward to this opportunity to advance the industry through the rigorous testing of multiple sensors for tracking of air traffic in FlightHorizon for detect-and-avoid,” said Kraettli L. Epperson, CEO of Vigilant Aerospace. 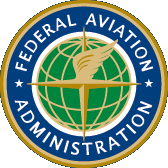 The public solicitation was announced on June 3, 2019 and the announcement described it as “a means of soliciting proposals related to integration of Unmanned Aircraft Systems (UAS) into the national airspace system (NAS).” The solicitation was made by the FAA, including the Unmanned Aircraft Systems Integration Office (UASIO), UAS Program and Data Management Branch. The contract was awarded after a review process including the submission of a topic-specific white paper followed by a detailed proposal. Call 001 requested White Papers around 9 specific topics critical to the integration of UAS into the NAS: The solicitation states that contracts are to be awarded for work at the seven designated Federal UAS test sites across the US: University of Alaska Fairbanks, North Dakota Department of Commerce, New Mexico State University, Griffiss International Airport in New York, State of Nevada, Texas A&M University at Corpus Christi, and Virginia Polytechnic Institute and State University.   About the Alaska UAS Test Site

The Alaska UAS Test Site, which operates the Pan-Pacific UAS Test Range Complex (PPUTRC), is one of seven official FAA test sites in the United States. Managed by the University of Alaska Fairbanks, the test site builds upon ongoing work of the Geophysical Institute’s Alaska Center for Unmanned Aircraft Systems Integration (ACUASI). The PPUTRC spans seven climate zones, allowing UAS manufacturers and potential users to test their equipment in the Arctic, the tropics, and in arid environments.

About Detect-and-Avoid Vigilant Aerospace is focused on a problem that is central to realizing the economic impact of unmanned aircraft in the United States. According to the FAA’s latest 2019 estimates, the number of licensed commercial drone pilots will grow from the current 116,000 to over 350,000 by 2024, and the commercial drone fleet in the U.S. will grow to over 600,000 and perhaps as high as 1.2M by 2023. In addition, the market for commercial drone services in a variety of industries will likely reach $60 Bn and may be as high as $129 Bn by 2025. However, growth of the industry will require flights beyond the visual line-of sight of the operator and it is expected that drones will need a “detect-and avoid” system to prevent conflicts with manned aircraft when flying beyond visual line-of-sight.   About FlightHorizon for Detect-and-Avoid The flights will be conducted with Vigilant Aerospace’s flagship product, FlightHorizon. FlightHorizon is a detect-and-avoid and airspace management system. Based on an exclusively-licensed NASA patent, FlightHorizon accepts inputs from multiple data sources, fuses the data into a single picture of the airspace and air traffic, predicts trajectories and potential conflicts and then provides avoidance advisories to the unmanned aircraft pilot. This helps UAS pilots to remain a safe distance from manned air traffic. The system is currently used by two of the FAA’s Integration Pilot Program teams, by several NASA flight testing programs and has been the subject of multiple AIAA research papers.

“By combining data from multiple sensors to create a complete picture of surrounding air traffic, focusing on maintaining safe distances between all aircraft and providing immediate, actionable information to pilots and airspace managers, we believe that our approach to safety with FlightHorizon will help operators to meet the emerging industry technical standards and unlock the potential of commercial drones at a reasonable cost,” said Epperson.   About Vigilant Aerospace Systems