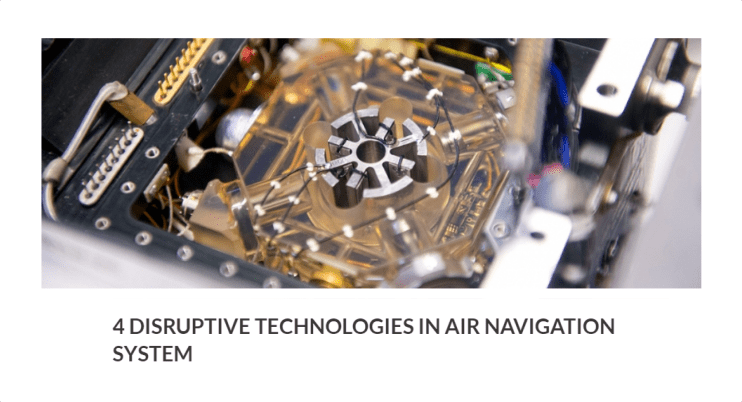 The technology behond Vigilant Aerospace’s FlightHorizon product, based on NASA’s patent #9,405,005, has been named one of “four new ground-breaking technologies which will take the air navigation to the next step” by GreyB, a top international patent services firm.

On August 5, 2016, GreyB released their article “4 Disruptive Technologies in Air Navigation System,” listing the automatic dependent surveillance-broadcast (ADS-B) “Drone Control System By NASA That Could Lead To Flight Automation” alongside Airbus and Honeywell unmanned aircraft navigation products. From the article:

NASA has developed a system that will help drone operators in better tracking and navigation of unmanned aircraft or UAVs. […] This new technology complies with FAA norms which will enable drones operator to keep UAVs away from manned aircraft. Also, this system makes manned aircraft aware of a nearby drone.

NASA, for commercialization of the technology, has entered into a licensing agreement with Vigilant Aerospace.

“We were excited about licensing this technology because we see the potential for these particular inventions to not only make significant contributions to flight safety for both unmanned and manned aircraft but also to be a platform technology for the future of flight automation,” said Kraetti Epperson, founder Vigilant Aerospace.