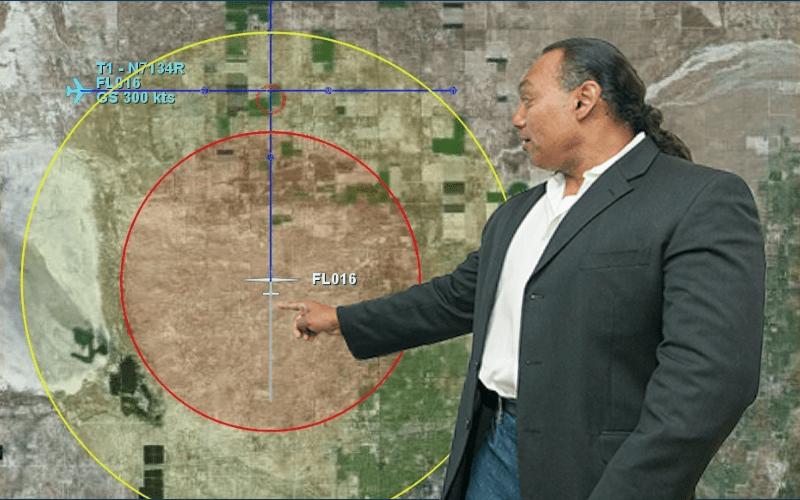 Ricardo Arteaga, NASA Research Engineer and inventor of the patented NASA technology behind our FlightHorizon product, was recently interviewed for the “Innovator Spotlight” series published by NASA Armstrong Flight Research Center. During the interview, Ricardo discusses his research and development work in detect-and-avoid, sensor technologies for unmanned aerial systems (UAS)  and summarizes how the technology works:

I develop new sensor technology innovations, inventions, and system architectures for unmanned aerial systems (UAS). I focus on giving UAS new capabilities with sensor technologies that previously didn’t exist. We build it, and then we fly it. Currently, we are focused on infusing sensor technology on small UAS using a micro ADS-B, miniaturized radar, cameras, and a sense-and-avoid algorithm for autonomous operations.

He also got a chance to describe the development process behind the software that became FlightHorizon:

What my team developed is a command-and-control system for UAS vehicles, which many people call ‘drones.’ It uses a sense-and-avoid algorithm that was specifically designed for the short-term trajectories drones typically have. Our technology enables the drone to detect other aircraft, and then it calculates a new trajectory to avoid a collision. And it does all of this while automatically communicating real-time data about the drone’s identification, position, altitude, and velocity via ADS-B Out transmissions.

Discussing the future of innovation in UAS flight and safety technologies, Ricardo had this to say:

We’re having a drone revolution right now. It’s like when the Internet began. We’re defining the protocol and the standards and the architecture. But instead of sending packets of information, we’re dealing with aircraft—those are the packets we need to make sure don’t collide with each other. It’s like the Internet of the sky. And once we identify that new architecture, then we’ll see the “sky” equivalents of Google and Amazon and all the other companies that sprang up because of the Internet.

Regarding “ADS-B Out” capabilities for UAS in detect-and-avoid systems for unmanned aircraft, he had this to say:

“ADS-B is critical for next-generation air traffic control. In fact, the Federal Aviation Administration (FAA) has ruled that, by 2020, any aircraft operating within Class A airspace must have ADS-B Out capability. So if UAS are eventually going to fly in the National Airspace System (NAS), they must have ADS-B Out to transmit their specific location-state information. They also need to have sense-and-avoid capabilities that are at least as safe as—or better than—those of manned aircraft. Our technology provides those capabilities.   We also gave it ADS-B In capabilities so UAS can receive information from other aircraft, which provides a level of situational awareness that previously didn’t exist for drones. We’ve also added real-time weather monitoring, which offers yet another level of situational awareness and can help improve safety.” 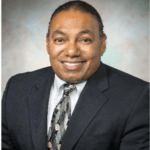