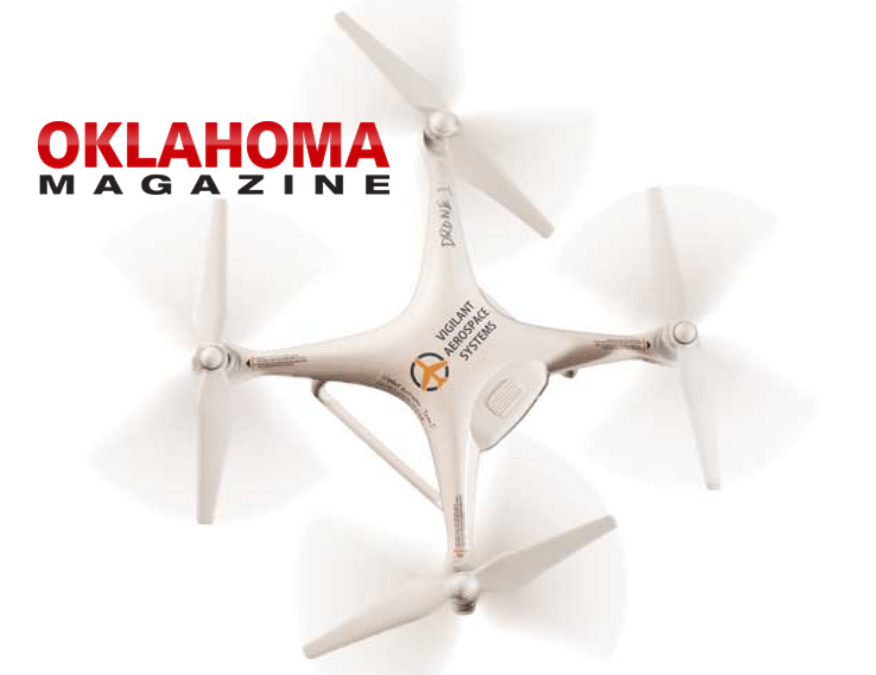 Vigilant Aerospace Systems was recently featured in an article by Oklahoma Magazine (OKMag.com) on commercial drone integration into the U.S. national airspace.

“It is a very exciting time to be working in the autonomous systems and remote sensing industry because we are on the edge of a new technical frontier, and the land run has just begun,” said Epperson.

“We are making the same adjustments for self-driving cars, electric vehicles and both industrial and household robots right now,” Epperson says. “New technology always brings change, which can sometimes be difficult or even disquieting. Humans adjust, adapt and thrive when given new technologies.”

“Almost nobody wants to exchange their car for a horse and buggy or their plane ride for weeks on a leaky ship. Science and technology improve human life, so long as we are deliberate, careful and principled in their use.”

Read the full article: “Drone Vigilance: An OKC company is at the vanguard of keeping unmanned aircraft safely away from other planes.” 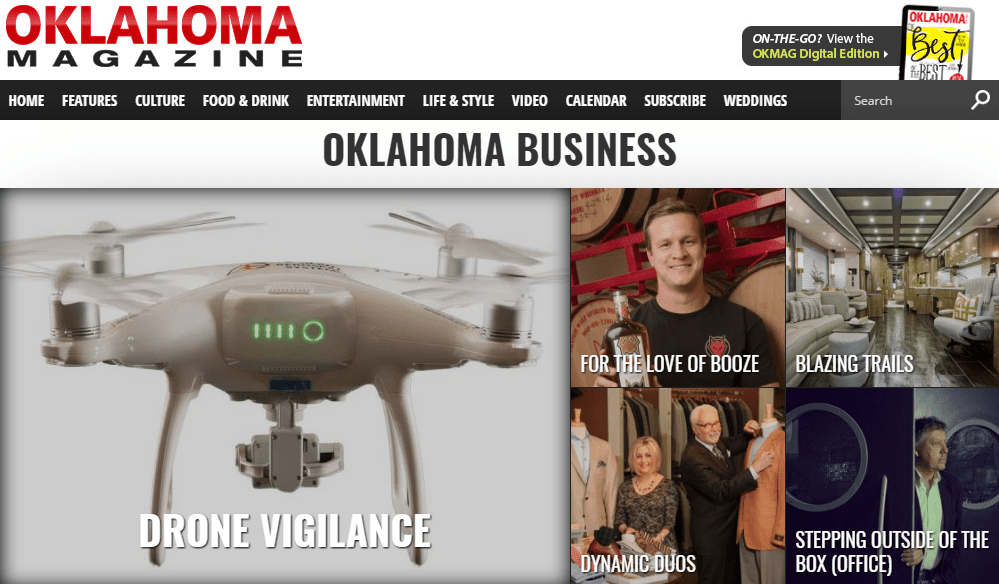