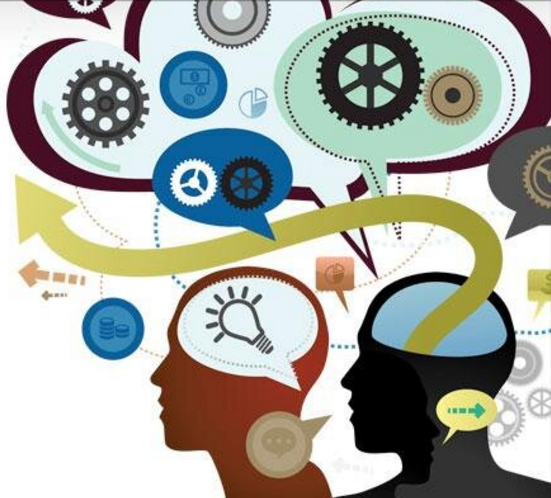 Vigilant Aerospace’s recent licensing of NASA’s patented sense-and-avoid technologies for unmanned aircraft was aided by several NASA subcontractors who serve the agency in the capacity of tech-transfer and subject-matter experts. One of these companies, Fuentek, having worked with NASA Armstrong Flight Research Center for several years, was instrumental in completing our licensing agreement and recently published a case study about the tech transfer and licensing process featuring our agreement.

The case study chronicles and analyses NASA’s successful promotion and subsequent licensing of the technology:

“Earlier this spring, NASA’s Armstrong Flight Research Center (AFRC) signed a license allowing Vigilant Aerospace Systems to integrate its patent-pending sense-and-avoid system into the startup company’s FlightHorizon™ avionics platform. This deal is noteworthy not only because it may improve flight safety for all kinds of aircraft, including UAVs/drones, but also because it provides a valuable tech transfer case study.”