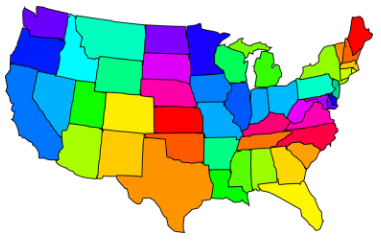 Vigilant Aerospace was featured in this week’s frontpage article in DroneLife magazine about the top three states in the US for the drone industry. The article, The Top 3 Drone Friendly States May Surprise You, by Miriam McNabb, included interviews and brief company profiles of UAS companies in North Dakota, New Mexico and Oklahoma as well as an interview with our CEO, Kraettli L. Epperson. From the article:

“Vigilant is a provider of sophisticated sense-and-avoid, flight safety and flight de-conflicting technologies to help integrate drones into the NAS. The company has a unique offering: They use existing FAA systems and protocols. Epperson says that Oklahoma’s WBT Open Innovation Forum was where he met the NASA scientists who developed the technology that they use. In addition, Epperson participates in a UAS Cluster Initiative to encourage early stage companies and the governor’s UAS Council…”

Read the full article here: The Top 3 Drone Friendly States May Surprise You