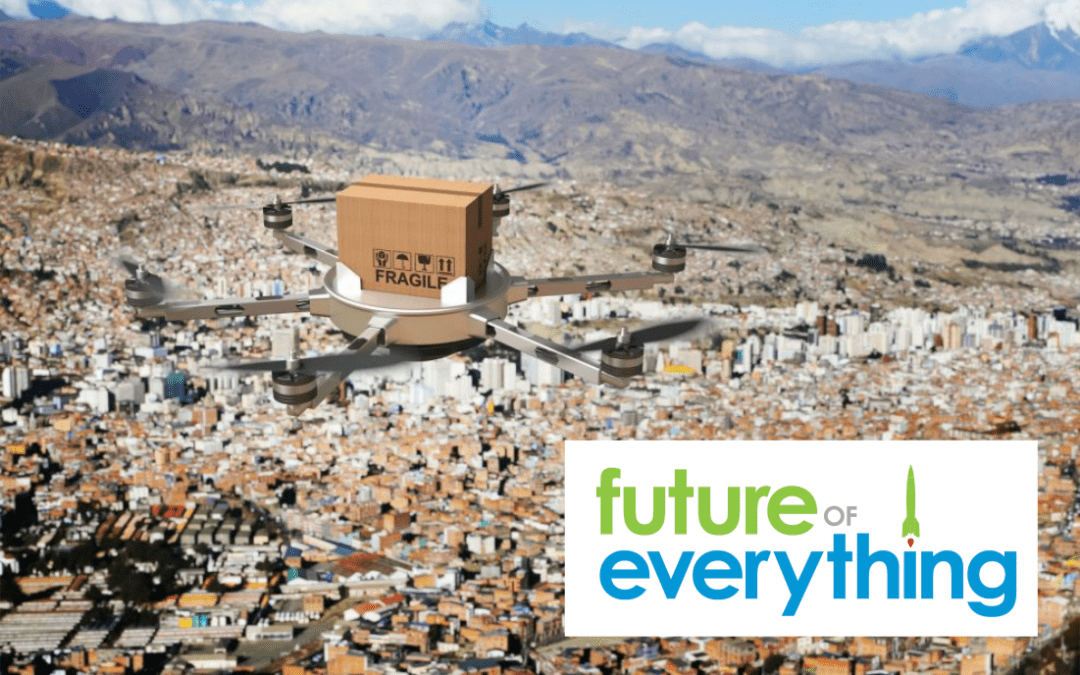 An article released today by The Future of Everything as part of their “Ask the Thought Leaders ” blog series featured comments from Vigilant Aerospace CEO Kraettli Epperson and other experts in the unmanned aircraft industry. In light of the increasing efforts of companies like UPS and Amazon to integrate drones into everyday delivery operations, the article asked industry experts “What’s the Future of Drone Delivery?” Vigilant Aerospace CEO Kraettli Epperson comments:

“The flight technology for making drone deliveries possible is already available. It will become available when the FAA updates its regulations to allow drones to fly beyond visual line-of-sight (BVLOS). The FAA has said that BVLOS flights will require reliable detect-and-avoid systems for allowing drones to avoid other aircraft. We believe that this technology is emerging right now. The U.S. has a fantastic new air traffic control system that the FAA calls NextGen. Based on transponders that use GPS and provide precise location, altitude and speed information, this system allows aircraft to see and stay clear of each other. NextGen air traffic control, combined with inexpensive cameras, LIDAR or micro-RADAR for short-range obstacle avoidance, should make safe and reliable drone package delivery available in the near future. The market demand is high, so the technology is advancing at a staggering pace.”

Companies are already able to calculate the savings and increased efficiency that drones will bring to everyday operations by integrating drones in combination with current delivery methods to cover the “last mile” of delivery: “UPS calculates that reducing the routes its 66,000 drivers follow each day by a single mile will save the company $50 million annually.”