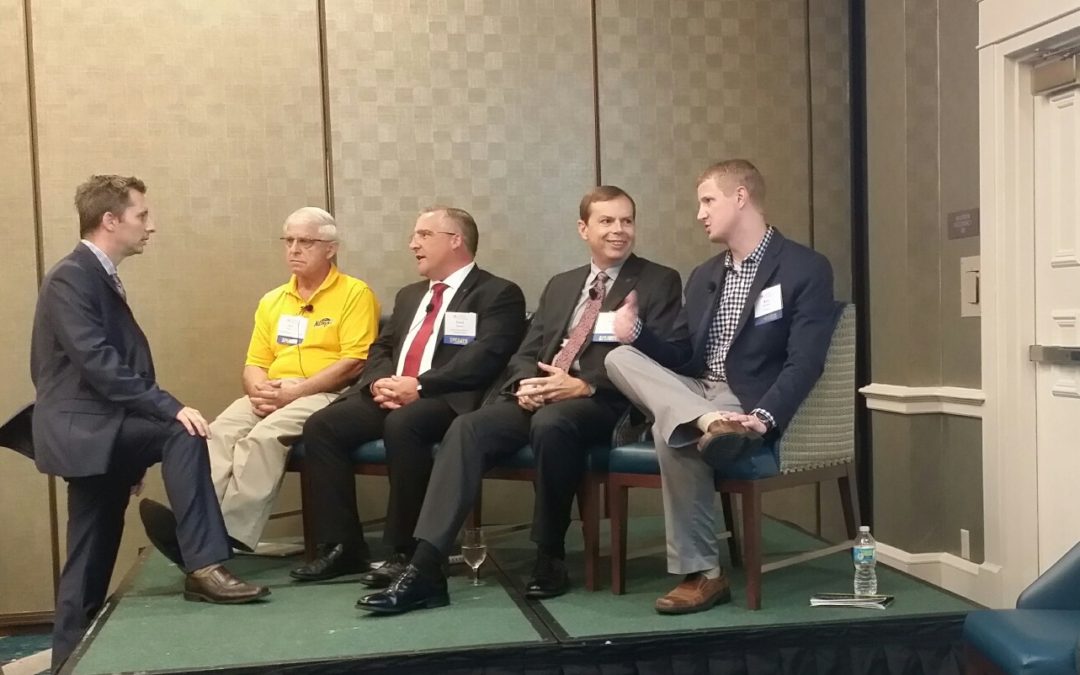 Vigilant Aerospace is pleased to announce the launch of our new national sales office located in North Dakota and the addition of Business Development Manager Ryan Aasheim. “The UAS [unmanned aircraft systems] industry is entering a phase of rapid expansion and a sales office in North Dakota is an ideal launching point to capitalize on that growth,” said Kraettli L. Epperson, CEO of Vigilant Aerospace. “Ryan will be managing sales of our FlightHorizon GCS and FlightHorizon Commander products, focusing on unmanned aircraft safety and airspace management. We expect this announcement to be the first of many exciting developments as we continue to deliver innovative solutions to the industry,” said Epperson. The company is an eager participant in the rapid development of the UAS industry in the Midwest, particularly with the influx of manufacturers, service providers and technology companies serving the burgeoning domestic and international market for autonomous systems. The new North Dakota sales office represents an important expansion for Vigilant Aerospace Systems, which is headquartered in Oklahoma City, Oklahoma. The new office will serve both the US and international markets for the company’s UAS safety products and airspace management system. 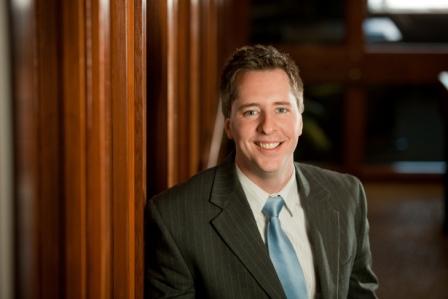 “I am fortunate to have been a participant in the tremendous expansion of the UAS industry in North Dakota since its inception in 2005. I am excited to continue building on that tradition with one of the most promising UAS technology companies in the country,” Aasheim said. “Vigilant Aerospace is answering one of the industry’s most challenging technical problems with solutions that will facilitate the integration of UAS into the national airspace.” Aasheim is a UAS industry veteran. He has helped organize the annual UAS Summit in Grand Forks, North Dakota since its inception in 2006. At Praxis Strategy Group he has served as the lead in organizing more than 24 industry-specific Action Summits including those focused on UAS, life sciences, small business and precision agriculture. Aasheim has a background in finance, and serves as manager of a development finance fund in eastern North Dakota. He holds a degree from North Dakota State University in business administration with studies in accounting, marketing, finance and economics. Aasheim previously served as economic development director for Sen. Byron Dorgan where he worked closely with community and state leaders, economic developers, industry executives, university officials and high-tech research interests to advance a wide variety of projects. Aasheim meets with customers at offices in Fargo and Grand Forks, North Dakota. The company’s sales office can be reach directly by phone at (701) 730-1177 or by email at sales@vigilantaerospace.com Vigilant Aerospace welcomes him to the team and looks forward to expanding national sales efforts with the experience and enthusiasm he brings to the company. Download the full a PDF of this announcement: Press Announcement – Vigilant Aerospace Adds Business Development Manager- National Sales Office in ND – May 9 2018 [PDF]