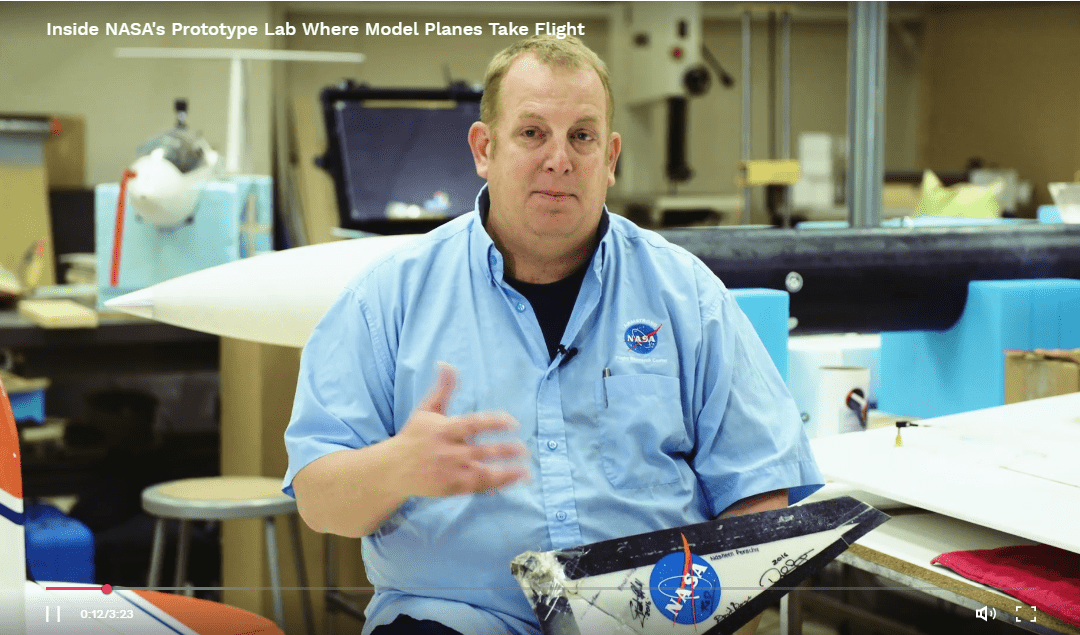 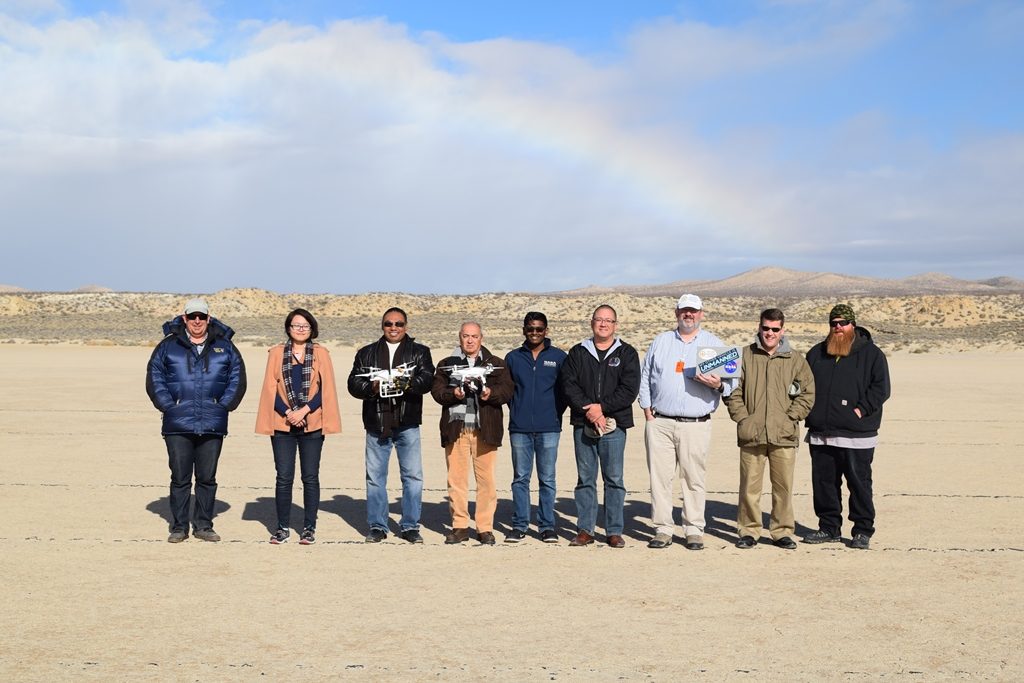 This is the same team that worked with us to perform testing on FlightHorizon during our beyond line-of-sight (BLOS), detect-and-avoid tests at NASA Armstrong in December 2016. The video mentions the recent detect-and-avoid system tests that we completed with the lab team.

From the video description:

They take the remote controlled aircraft out onto the dry lakebed at NASA Armstrong, in California, and put them through some extreme tests…

Everything the engineers learn leads directly into the next generation of air and spacecraft. It was models built by the lab that finally convinced NASA officials that a ‘lifting body’, wingless aircraft could safely fly. Then they built the Space Shuttle.

In the video above, lab chief Red Jensen gives us a look at what they’re currently up to, from testing backup systems for planes whose pilots lose consciousness, to the futuristic wing shapes that could enable flight on Mars. 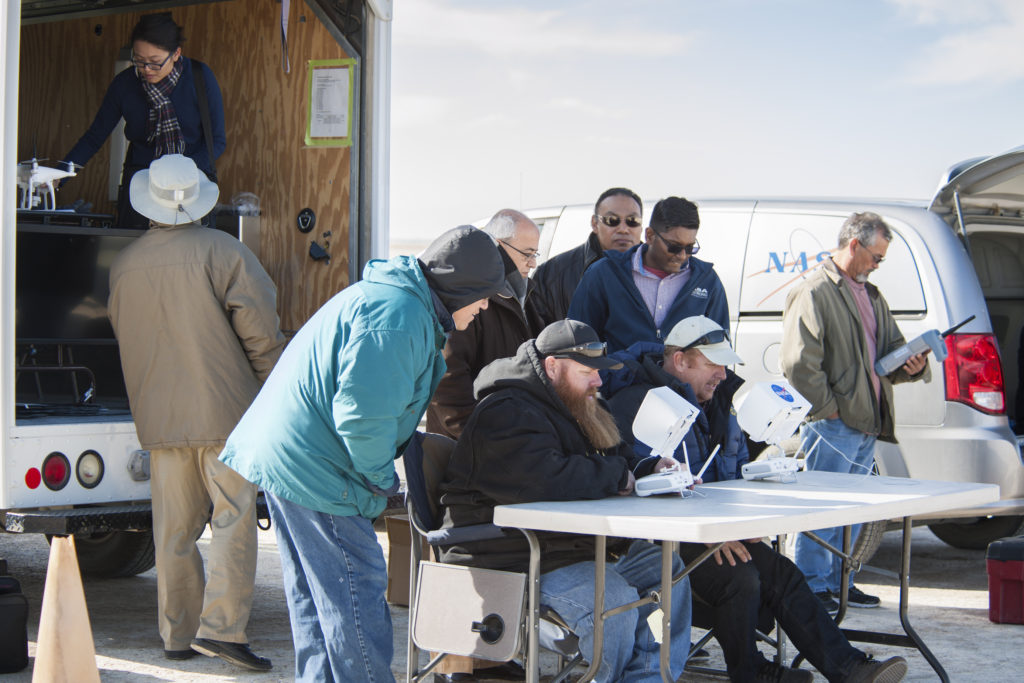 The NASA Subscale Flight Research Lab was founded in the 1950s to design, build, and test model aircraft that then lead to the creation of next generation manned aircraft and spacecraft and facilitates the creation of new air safety standards. Historically, members of this department have been responsible for the development of ground breaking aerospace innovations including the wingless aircraft “lifting body” that is now the basis of the design for the Space Shuttle.

Check out the video and article from Wired.com: “Flight Lab: Inside the Model Plane Shop Where NASA Flies the Future”