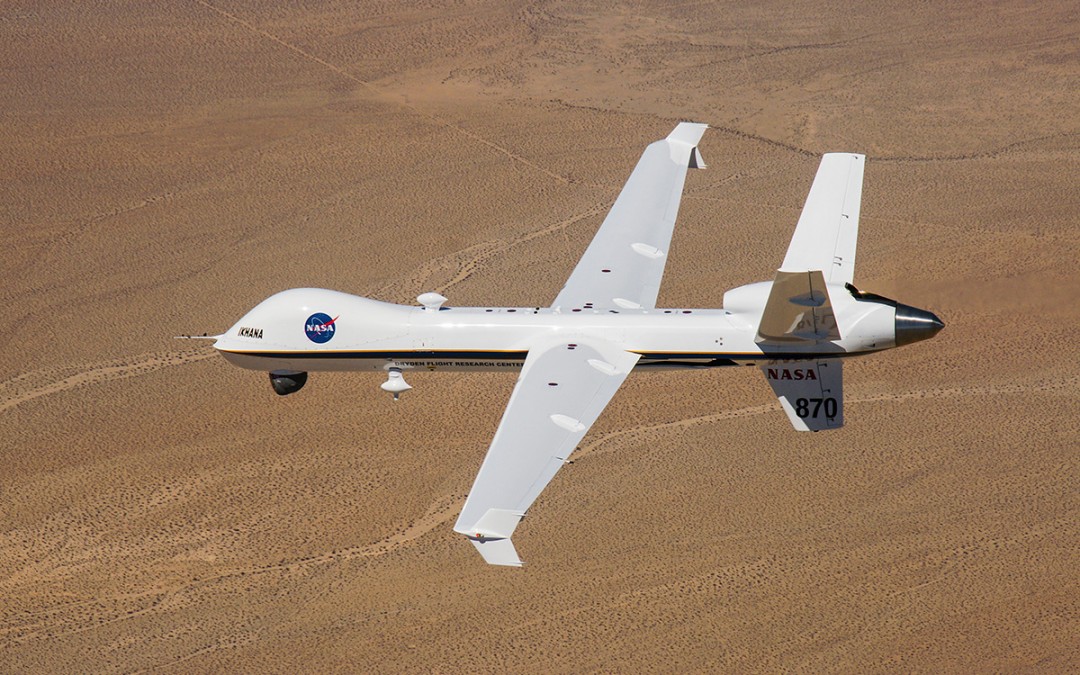 We are delighted to announce the official launch of Vigilant Aerospace Systems, Inc. Here is our public announcement of the launch: Press Announcement – VAS Launches – February 26 2016 [PDF] Here is the full text of the announcement:

OKLAHOMA CITY, OKLA. (February 26, 2016) – Vigilant Aerospace Systems, Inc. (VAS) announced today that it has exclusively licensed a suite of patented (USTPO Patent #9,405,005) technologies from the National Aeronautics and Space Administration (NASA), which improves flight safety and air traffic awareness for both manned and unmanned aircraft while providing unmanned aerial vehicles (UAVs) access to the same navigation and safety protocols available to manned aircraft. The innovations are expected to pave the way for the future of flight automation and to help provide commercial UAVs with access to the national airspace.

VAS intends to commercialize the innovations by marketing hardware and software bundles for both manned and unmanned aircraft as a part of its new FlightHorizon™ product suite. The new avionics platform will provide synthetic cockpit views, air traffic alerts, detect-and-avoid commands, weather data and other functions that improve flight safety and situational awareness for all kinds of aircraft.

The company recently was launched with the appointment of founding CEO, Kraettli L. Epperson, and is backed by Cimarron Capital Partners. Epperson brings to VAS more than 20 years of experience as a pioneering technology entrepreneur specializing in software and information systems. The company’s leadership also includes board members Robert Heard and Mike Tharp, both of Cimarron Capital Partners. The technology suite has won national innovation awards and was invented by NASA Flight Systems Engineer, Dr. Ricardo Arteaga, working at the NASA Armstrong Flight Research Center in Edwards, California.

“FlightHorizon™ will provide commercial drone operators with greatly enhanced situational awareness for their long-haul drones and give them an easy path to compliance with FAA regulations and the new air-traffic control system, which is mandated for all aircraft by January 1, 2020,” said Epperson.

The FAA estimates that at least 223,000 general aviation aircraft in the US still need hardware upgrades to become compliant with the new air-traffic control system and that there will be at least 15,000 commercial UAVs operating in the national airspace by 2020, growing to 30,000 by 2030.

“One of the major advantages of our system is that it uses existing FAA infrastructure to keep drones away from other aircraft. It also makes nearby aircraft aware of the drone and improves situational awareness for the drone operator,” said Epperson. “It adds safety and value for everyone in the airspace.”

The prototype system has been tested extensively on NASA’s Ikhana drone, a civilian version of the military’s Predator drone, which serves as NASA’s flagship testing vehicle for new UAV technologies.

Cimarron Capital Partners and its affiliates have participated in more than 200 companies as investors, advisors or board members and have assisted more than 800 small companies with commercialization of new technologies. The firm is headquartered in Oklahoma City.