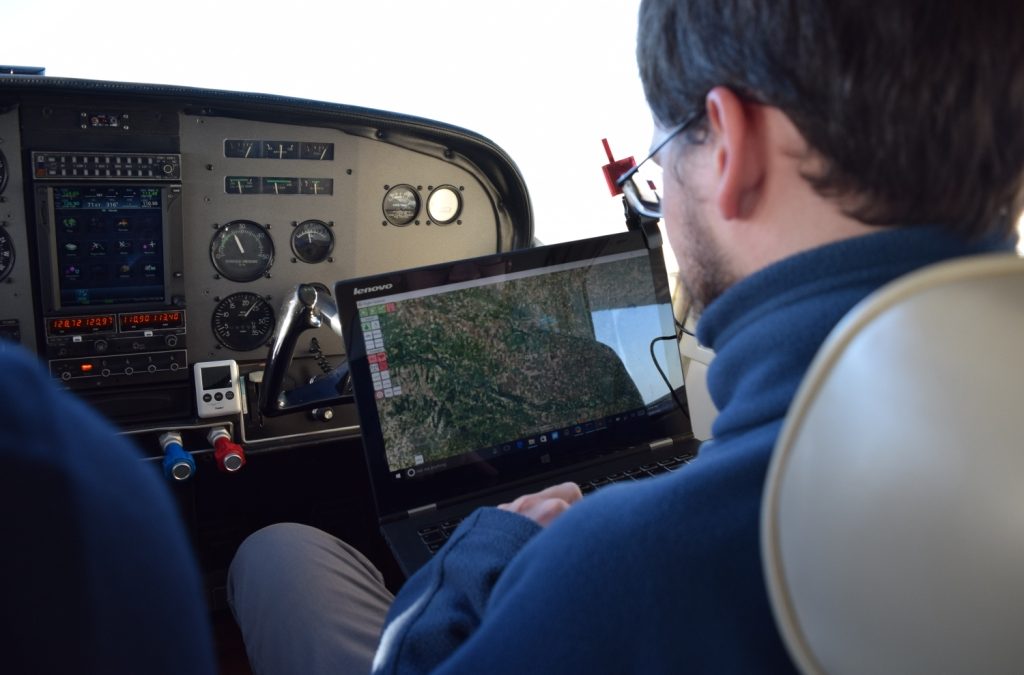 As a part of ongoing research and development, Vigilant Aerospace completed an informal test flight on Friday, Nov. 18 at Wiley Post airport in Oklahoma City.

This flight was primarily a shakedown test of several recent improvements to FlightHorizon in advance of our upcoming fully autonomous flight testing on unmanned drones at NASA Armstrong next month. 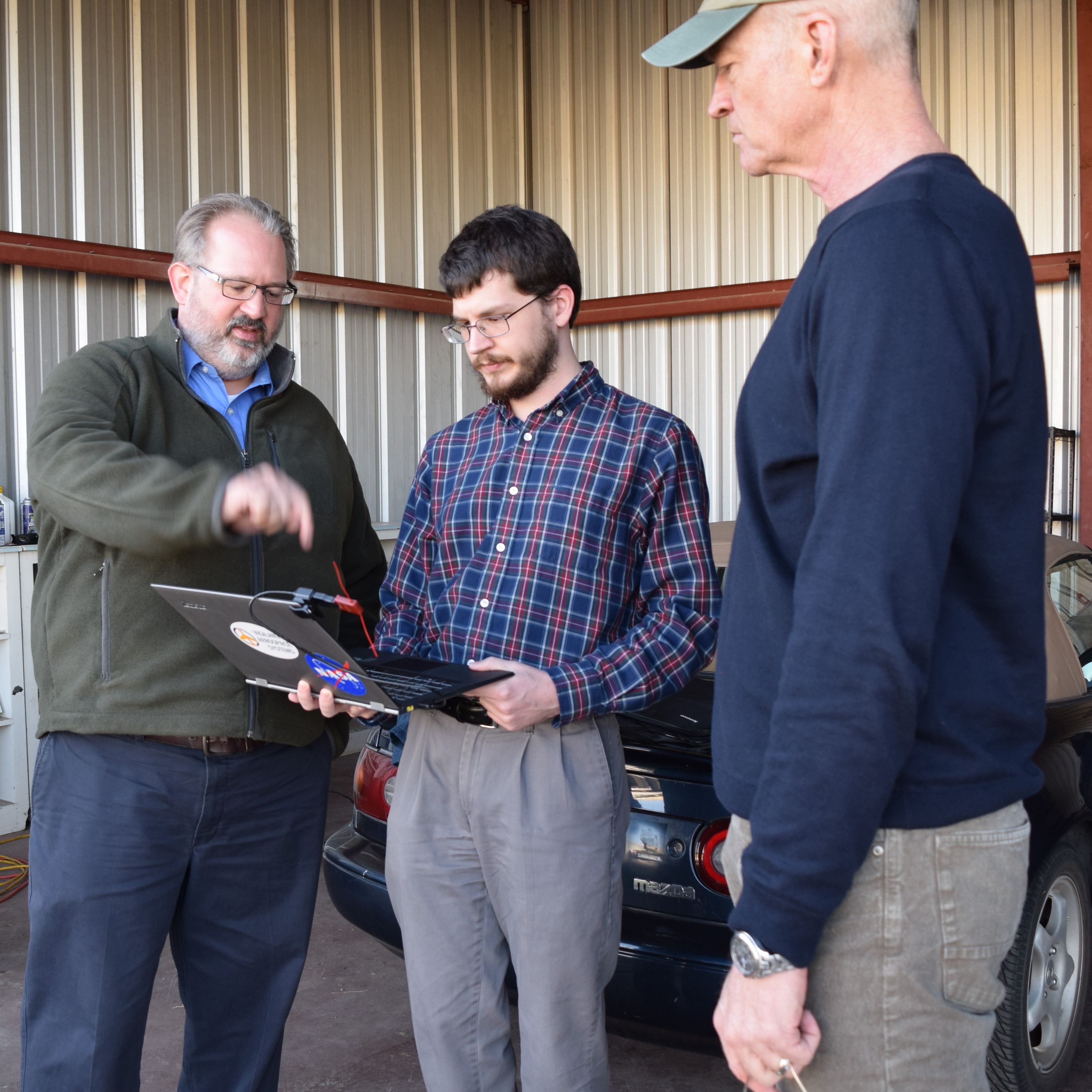 Features tested during Friday’s flights included a wide range of both new and old situational awareness and detect, track and avoid features of FlightHorizon: 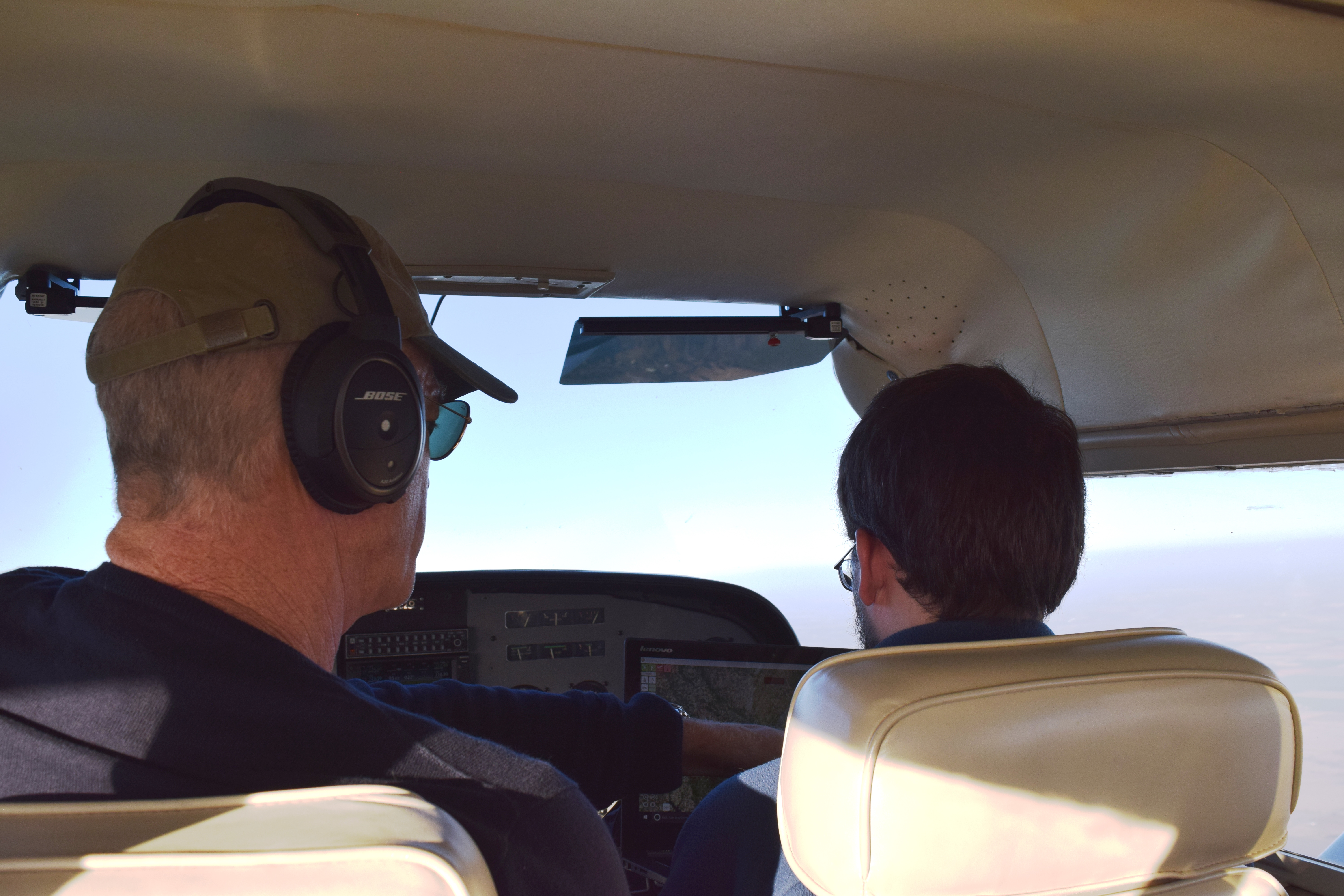 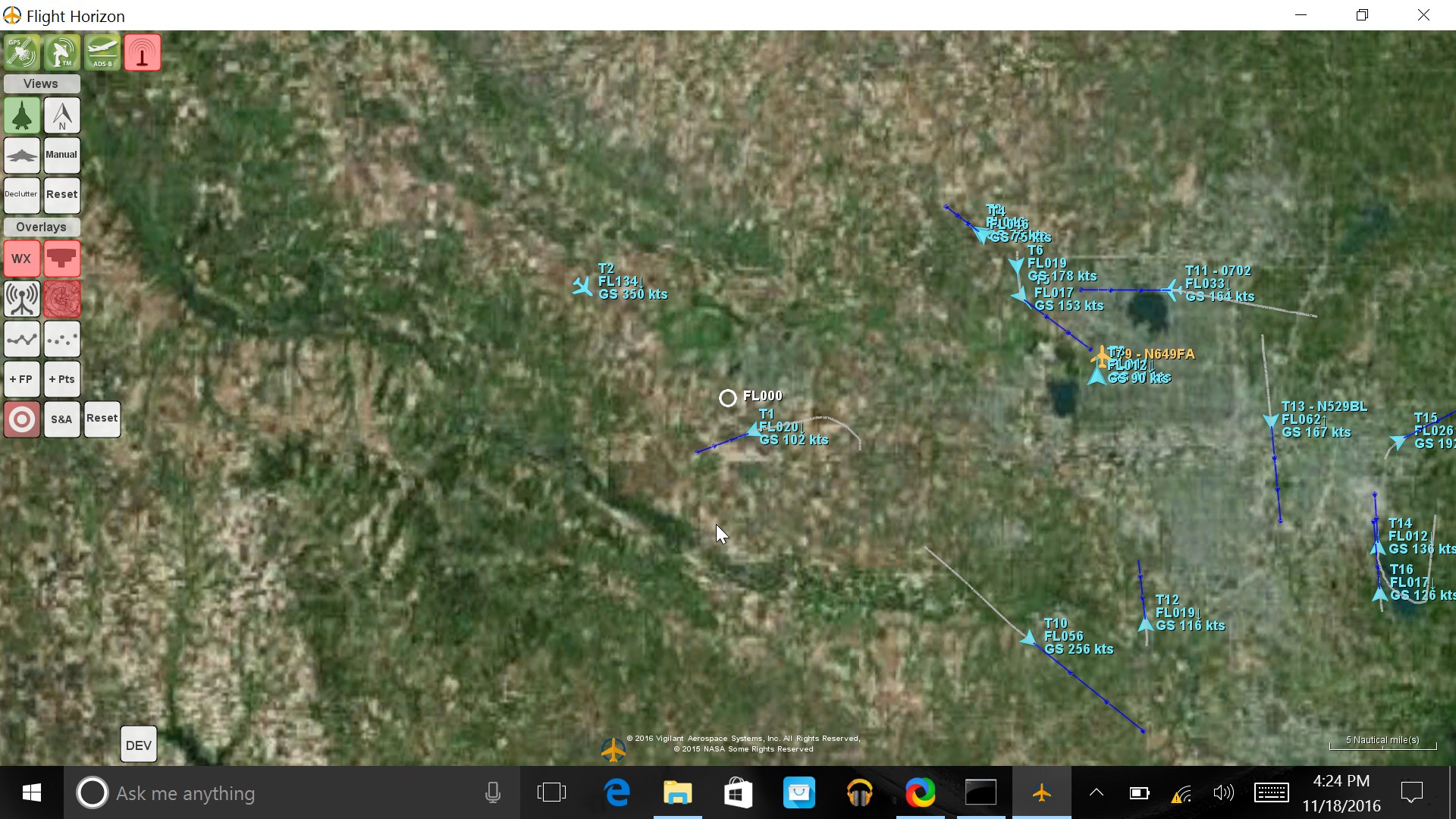 Software Systems Up and Running

The tests went extremely well and we have further confirmation that the software is functioning perfectly in advance of new fully autonomous self-separation testing:

Thanks to everyone who participated and helped out with our flight test and special thanks to uAvionix for providing additional test equipment from their inventory on short notice! 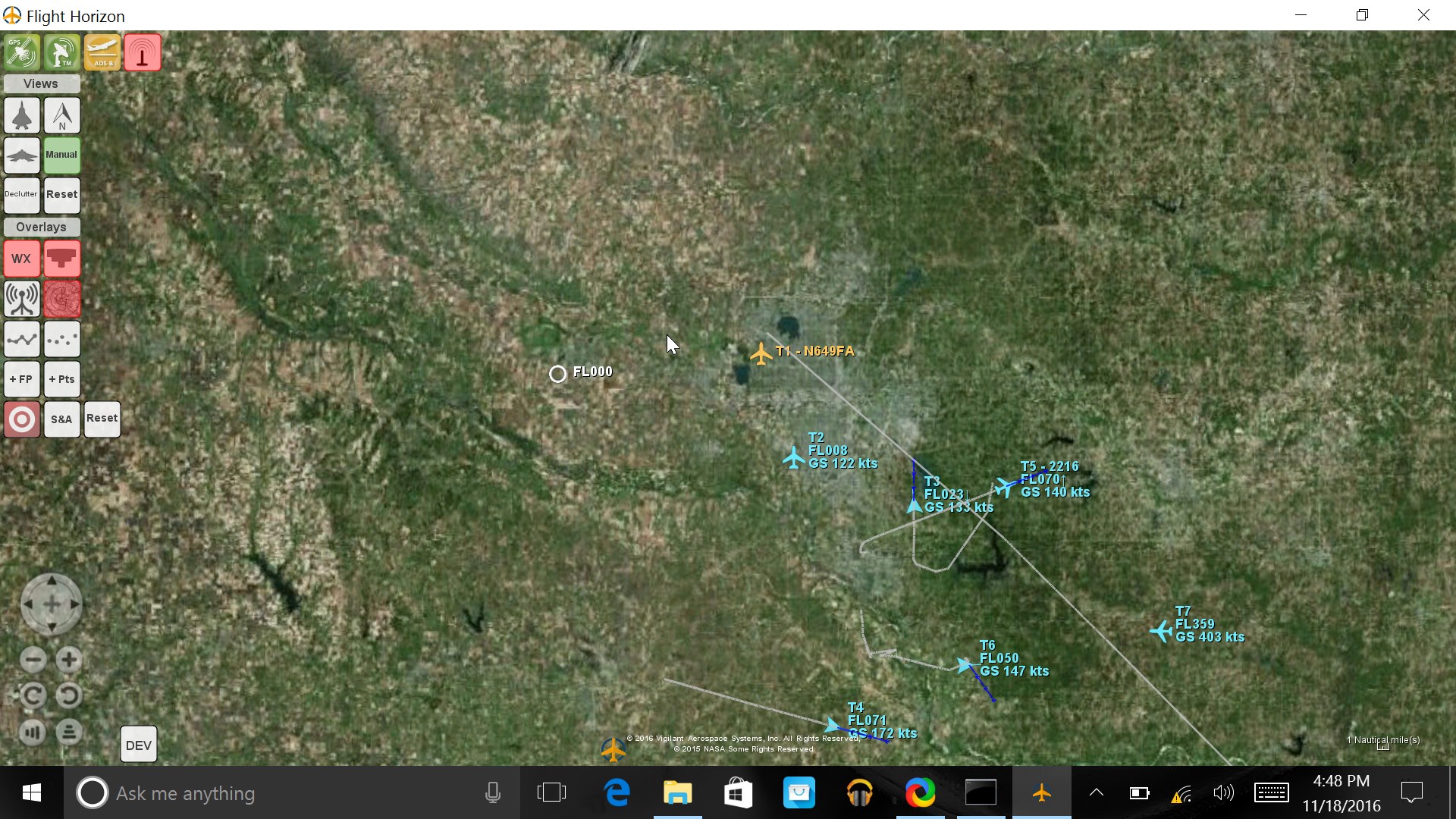 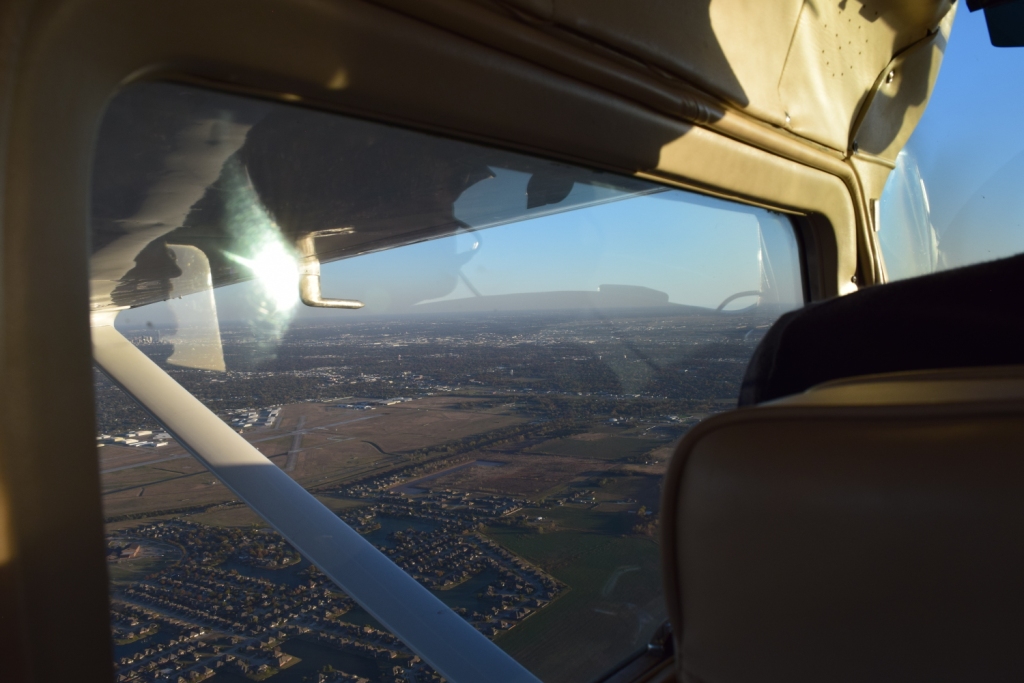