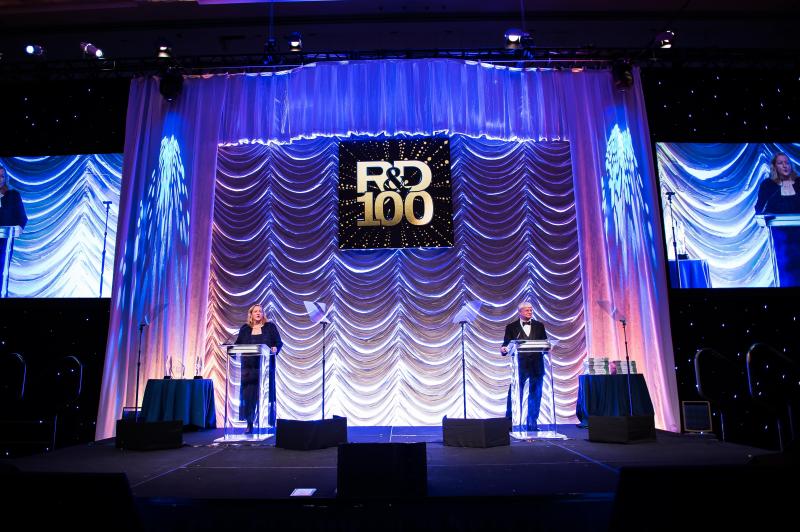 Vigilant Aerospace’s product, FlightHorizon, has been named a 2017 R&D 100 Award Finalist. The Finalists were announced yesterday, August 9th, by R&D Magazine. Read the full story here. The R&D 100 Awards are presented annually to the top 100 scientific innovations as selected by an independent panel of more than 50 judges representing R&D leaders in a variety of fields. 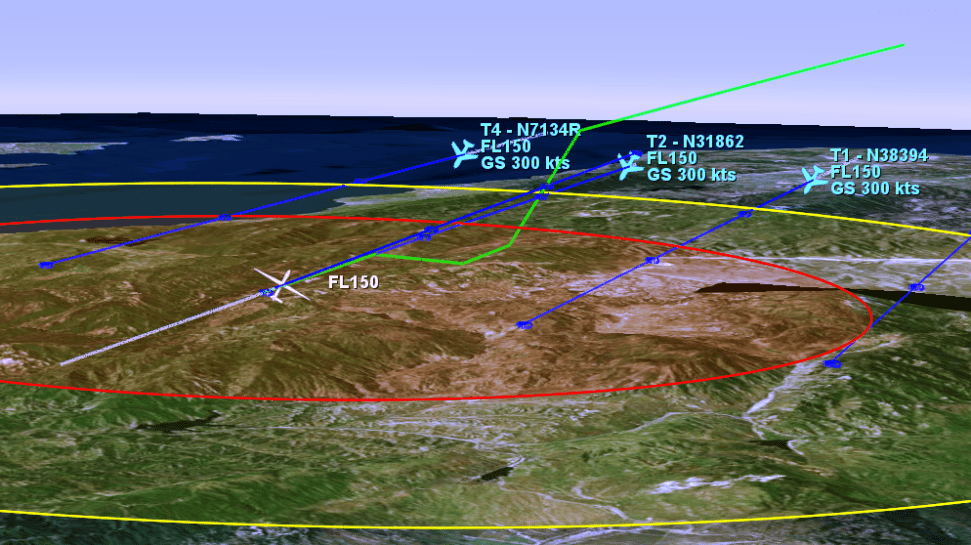 FlightHorizon provides airspace management, commands to maintain well-clear distances and flight safety for unmanned aircraft and is based on an exclusively licensed NASA patent (#9,405,005) and prototype which has been extensively tested and which provides a unique autonomous “detect-and-avoid” function.

FlightHorizon uses data from standard aviation transponders and radar to allow unmanned aircraft to autonomously self-separate from other aircraft and avoid mid-air collisions. The software provides unmanned aircraft pilots with a 2D map-based view and 3D synthetic cockpit view of the airspace and full sensor fusion across aviation transponders, radars and online data feeds. The system is designed to help operators maintain flight safety, achieve beyond visual line-of-sight flight authorization. Visit R&D magazine for information on the 2017 R&D 100 Awards here and also view a list of the finalists here. The R&D 100 Awards are considered the most globally prestigious recognition of invention and innovation. The annual awards recognize the 100 top innovations in the United States across five categories: Analytical/Test, IT/Electrical, Mechanical Devices/Materials, Process/Prototyping, and Software/Services. The 2017 R&D 100 Awards will be presented at a ceremony on Nov. 16, 2017, at the Walt Disney World Swan Resort, in conjunction with the third annual R&D 100 Conference. 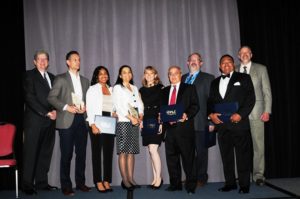