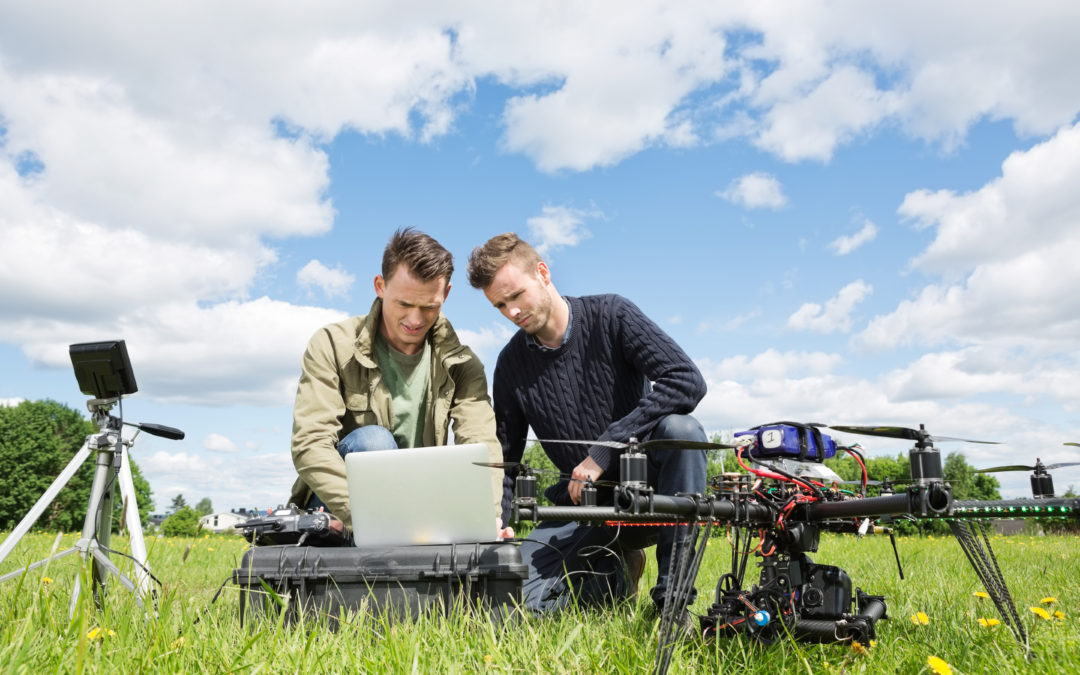 The Beta Test Program has now expired, but you can contact us to sign up for a subscription or coordinate a demonstration here.

Beta testers will gain access to the FlightHorizon software to test and use the system’s traffic awareness, detect-and-avoid, synthetic cockpit views, and flight data logging features. In some cases, testers will be provided Vigilant Aerospace tablet computers, transponders and receivers for flight testing and evaluation.