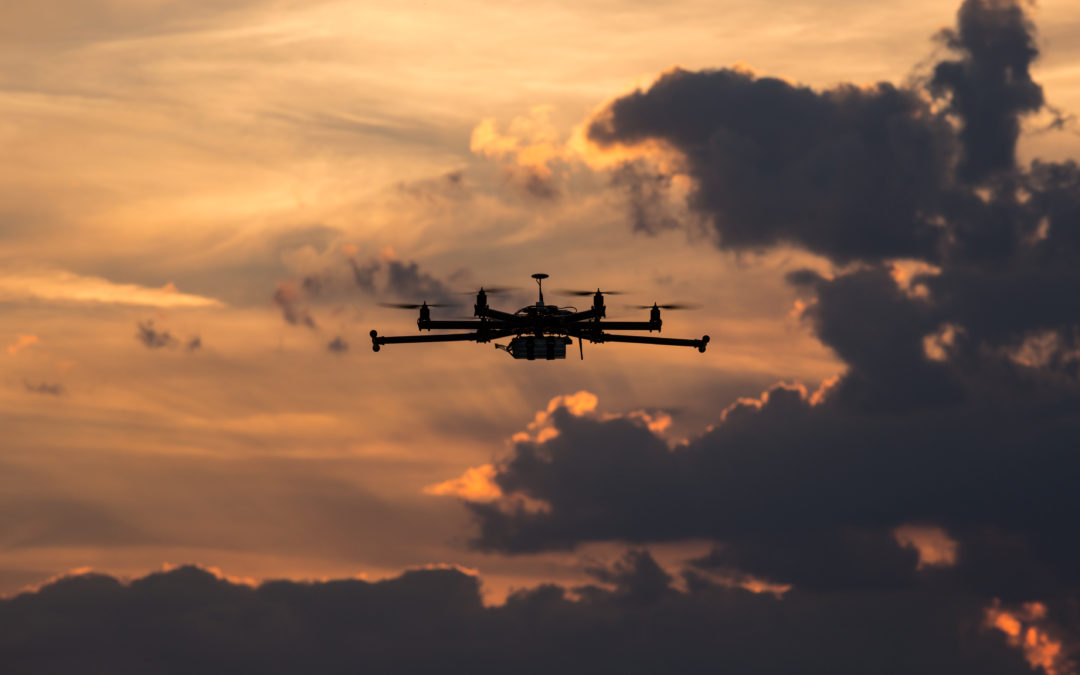 The FAA comments about the reports:

“Reports of unmanned aircraft (UAS) sightings from pilots, citizens and law enforcement have increased dramatically over the past two years. The FAA now receives more than 100 such reports each month.”

“Safely integrating unmanned aircraft into the national airspace system is one of the FAA’s top priorities, and the agency wants to send a clear message that operating drones around airplanes and helicopters is dangerous and illegal. Unauthorized operators may be subject to stiff fines and criminal charges, including possible jail time.”

Both the 2015 and 2016 reports are available in Excel format here: UAS Sightings Reports