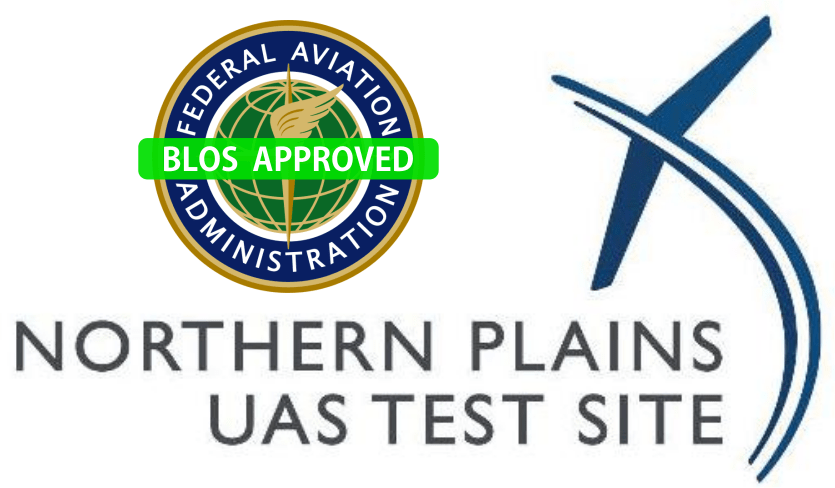 The Northern Plains Unmanned Aircraft System (UAS) Test Site in North Dakota, an official test site for the Federal Aviation Administration’s Alliance for System Safety of UAS through Research Excellence program (ASSURE), is the first UAS test site to be granted a FAA blanket Certificate of Authorization (COA) for beyond line-of-sight (BLOS) UAS operations. Vigilant Aerospace is an invited partner in the ASSURE program’s detect-and-avoid and beyond line-of-sight testing program and expects to take advantage of the new COA in upcoming testing. Read the COA announcement at the ASSURE website: FAA Expected to Approve ASSURE Partner ND UAS Test Site for BVLOS Flights

Vigilant Aerospace became a detect-and-avoid and beyond line-of-sight flight testing partner of the ASSURE program in late 2016. Testing on BVLOS safety systems is carried out by an initiative within ASSURE called “Small UAS Detect and Avoid Requirements Necessary for Limited Beyond Visual Line of Sight (BVLOS) Operations,” which focuses on research and testing programs for unmanned aircraft safety for detect-and-avoid and beyond line-of-sight flight systems. The goal of this ASSURE initiative is to provide the FAA with data and recommendations for adoption of standards for detect-and-avoid systems. “Vigilant Aerospace is very happy that the NPUAS Test Site is able to provide us with access to perform BLOS testing of FlightHorizon without additional delay or authorization requests. This will help to speed the integration of drones into the US national airspace by allowing for the immediate testing and demonstration of effective detect-and-avoid systems and delivery of critical data to FAA regulators,” said Kraettli L. Epperson, CEO of Vigilant Aerospace. Read Vigilant Aerospace’s announcement about joining the FAA’s ASSURE program: Vigilant Aerospace Joins FAA’s ASSURE Program for Unmanned Flight Safety 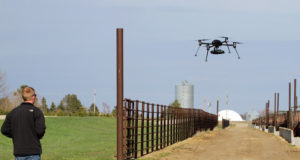 Testing beyond line-of-sight is a key obstacle for building the long-range UAS detect-and-avoid, situational awareness and safety systems necessary to allow for the full integration of unmanned aircraft into the national airspace. North Dakota Senator John Hoeven, a major supporter of the UAS industry in North Dakota and nationally, commented on the authorization: “The FAA’s approval of this COA is a major step forward for North Dakota and the UAS industry in general because UAS will have to be able to fly beyond the line of sight in order to operate concurrently with piloted aircraft in the National Air Space.” About ASSURE The FAA’s Alliance for System Safety of UAS through Research Excellence (ASSURE) is the FAA’s Center of Excellence (COE) to focus on research, education and training in areas critical to safe and successful integration of UAS into the nation’s airspace. The COE brings together 15 of the nation’s leading UAS and aviation universities that have a proven commitment to UAS research and development and the necessary resources to provide the matching contribution to the government’s investment. The alliance’s mission is to provide the Federal Aviation Administration the research they need to quickly, safely and efficiently integrate unmanned aerial systems into our National Airspace System with minimal changes to our current system.comprised of twenty-three of the world’s leading research institutions and more than a hundred leading industry/government partners. Read more at www.ASSUREuas.org