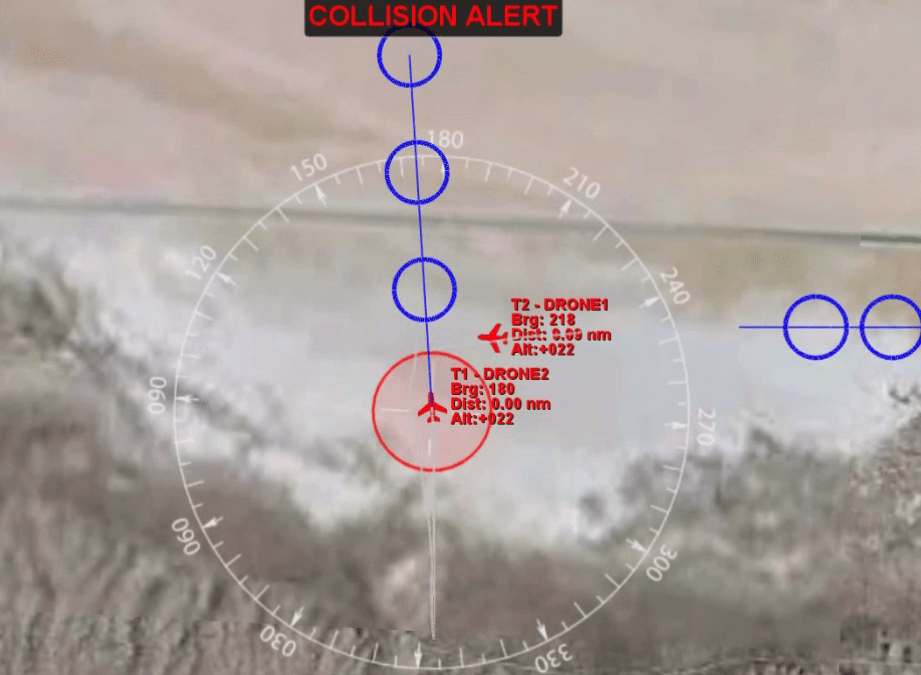 Colin Snow, the “Drone Analyst,” who publishes research on unmanned aircraft systems at SkyLogic Research and is a top-billed columnist at DroneLife, published an analysis on March 10th in DroneLife about AirMap’s new proposal to issue digital certificates for drones: Who Benefits from Airmap and its Digital Certificates for Drones?

The article discusses the recommendations from AirMap about issuing digital certificates to drones as a way to uniquely identify them and to securely interact with NASA’s Unmanned Traffic Management System (UTM), which is currently in development. Embedded in this discussion of AirMap’s proposal to register all drones in the national airspace in order to allow them to be tracked for conflict prevention, is a reference to Vigilant Aerospace’s FlightHorizon system as a simpler and readily available alternative: 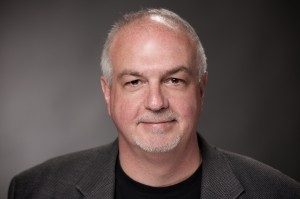 I think using digital certificates for data security is generally a good idea. The data collected on the drone should be secured for lots of legal reasons—chain of custody being the most important. But that’s the data—not the drone aircraft itself—and that has nothing to do with registration or remote identification of the aircraft for regulators or within an air traffic control system.   There are other solutions for aircraft identification that don’t involve certificates or a digitally enabled UTM system. For example, Vigilant Aerospace completed beyond line-of-sight flight testing of its new FlightHorizon detect-and-avoid system for drones at NASA Armstrong Flight Research Center in the Mojave Desert without a complex system.

He also quotes an analysis piece on drone control by a US Air Force General with extensive experience managing drones and people flying drones, who points out that encrypted data links, and cellular data links for drones generally, are a technology that has not yet arrived:

General Poss goes on to point out we have not figured out how command and control can be performed reliably over the cellular network.

Our outlook on this at Vigilant Aerospace is straightforward: Drones always need to be visible in the airspace to manned aircraft, to air traffic control when appropriate, and drones always need to be able detect and avoid conflicts with other aircraft, including when they are flying autonomously. Right now, and for the foreseeable future, the only realistic and reliable way to accomplish this is with ADS-B transponders, supplemented by cameras and micro-radar. While we definitely think that remote data connections and encryption will have an important place in unmanned aircraft management, we believe that primary collision avoidance needs to be on-board, reliable, real-time and self-contained, so that a loss-of-signal does not also mean a loss of safety. Real-time safety is critical to unmanned operations and is available now. 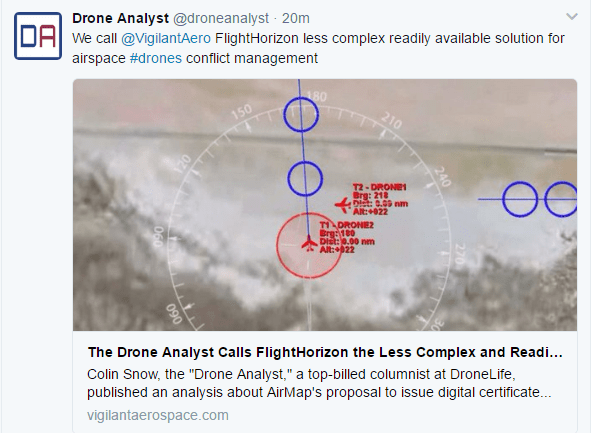 Read the full article from the Drone Analyst: “Who Benefits from Airmap and its Digital Certificates for Drones?“