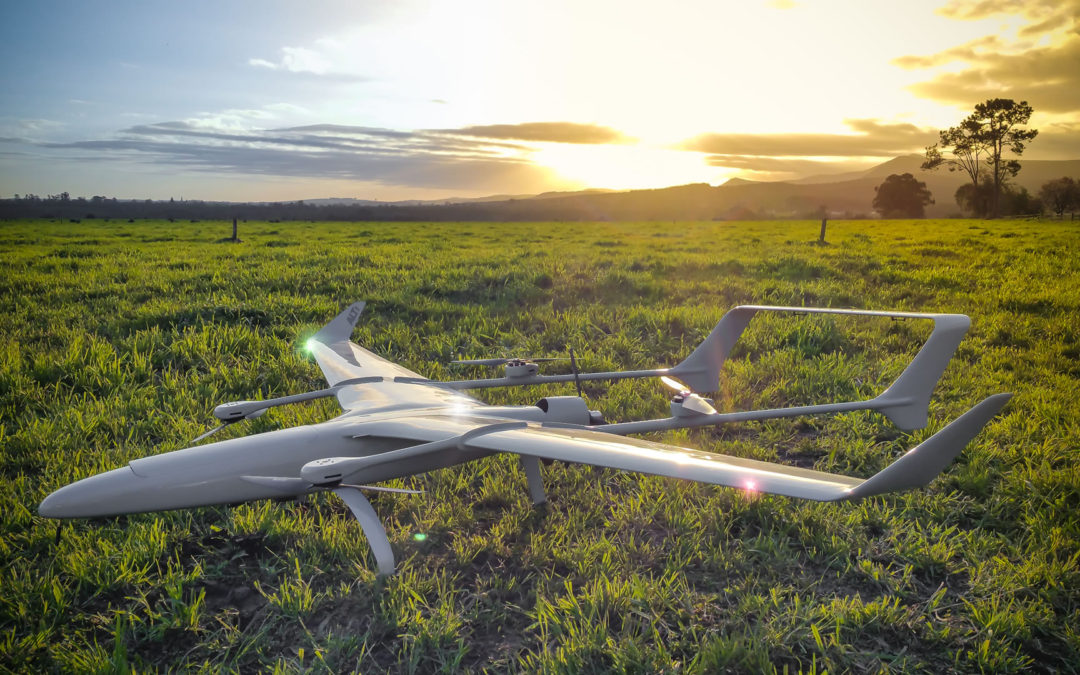 Vigilant Aerospace has released its Q4 2017 edition of the Beyond Line-of-Sight Drone List and this latest edition is available for download now. The list was initially announced and first published earlier this year and contains a complete list of all commercial drones available in the US capable of extended line-of-sight or beyond visual line-of-sight operations. The list focuses on commercial drones currently available in the US market with flight endurance of at least 25 minutes and a remote range of one mile or more. Details provided in the list include the drone manufacturer, model, aircraft type, intended purpose, weight, maximum speed, endurance, length, wingspan, maximum take-off weight, maximum payload, remote range, approximate price and a link to the aircraft on the manufacturer’s website. The list can be downloaded at https://vigilantaerospace.com/blos-list Vigilant Aerospace is providing and maintaining the list as a free, complementary resource to support the emerging commercial drone industry. Updates to the list are typically released on a quarterly basis. If you manufacture or know of a drone currently available on the market that you think should be included on the next release of our Beyond Line-of-Sight Drone List, contact us to submit the drone specifications! About Vigilant Aerospace Systems Vigilant Aerospace Systems, Inc. in a provider of industry-leading next-generation flight management and safety systems for both manned and unmanned aircraft that have been developed by NASA and are designed to comply with FAA performance standards. The company’s avionics software platform, FlightHorizon™, is based on an exclusively licensed NASA patent and provides situational awareness, commands to maintain well-clear distances, flight logging, and other flight information to enable integration of commercial drones into the national airspace. For more information, visit our Products and Services page.