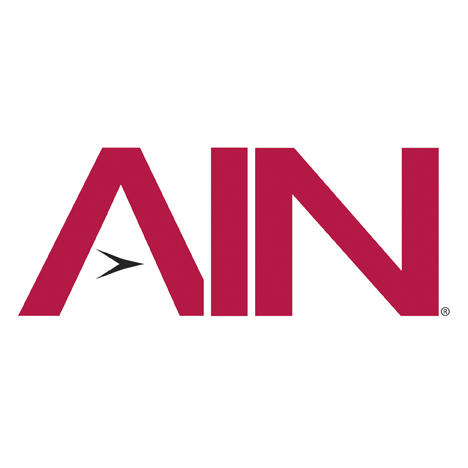 In a March 1, 2016 article on integration of commercial unmanned aircraft into the US national airspace, Aviation International News, a leading industry publication, has offered this analysis of the FAA’s current strategy:

Excerpt from the article:

As the FAA contemplates the introduction of small UAS to the national airspace system, NASA has licensed a new communication technology for the aircraft. NASA entered into an agreement with Vigilant Aerospace Systems to commercialize ADS-B and traffic situational awareness technology for UAS. The technology was developed under a NASA program that researched various means to facilitate unmanned and manned aircraft sharing national airspace. Vigilant will commercialize the technology under its FlightHorizon product suite.