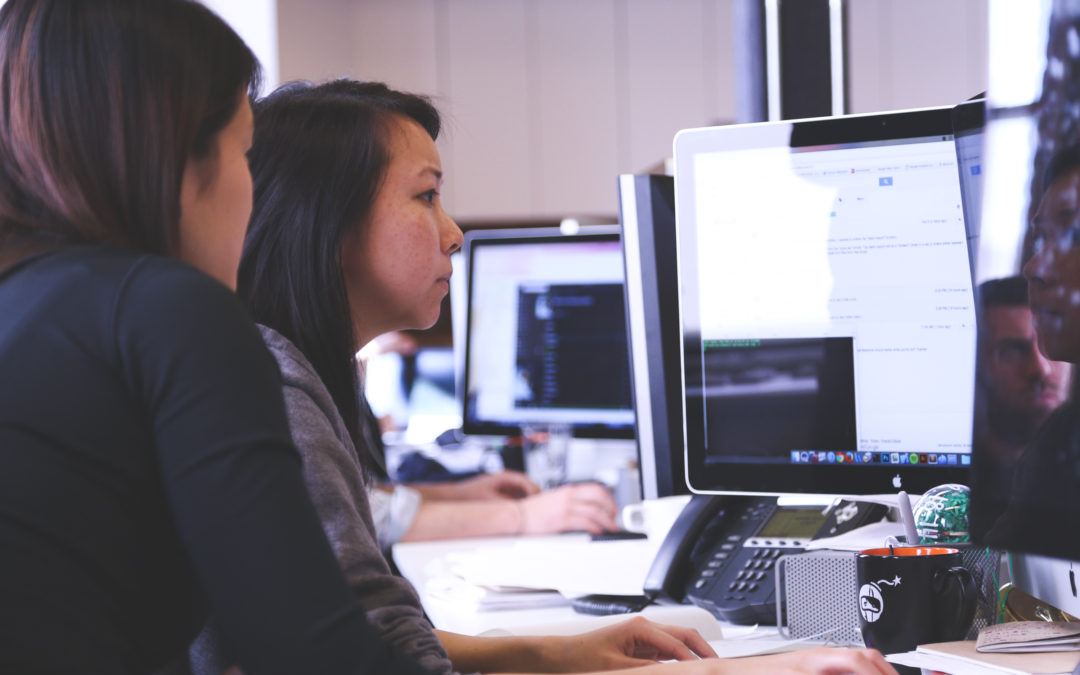 Vigilant Aerospace announced today that it has partnered with the newly announced TechHire Initiative in Oklahoma City to support the expansion of the technology industry and give more people access to high-paying tech jobs.

“We are very pleased to welcome Oklahoma City to the TechHire Initiative,” said Tess Posner, Managing Director of TechHire at Opportunity@Work. “Oklahoma City has demonstrated a true commitment to making opportunities in tech more inclusive in your community and we at Opportunity@Work look forward to working with you to help implement, grow, and amplify your efforts.”

“Vigilant Aerospace is proud to be one of the companies supporting the new local TechHire initiative to educate and employ more Oklahomans in IT-related fields.” said Vigilant Aerospace Systems CEO Kraettli Epperson.

Oklahoma City’s TechHire initiative, led by StarSpace46, Inc., Creative Oklahoma, and Techlahoma Foundation, will work with fast-track and agile training programs to train and place 500 IT workers by 2020. All TechHire communities go through a competitive application process to demonstrate their level of commitment and readiness to expand their technology sector. With commitments from employers spanning aerospace to non-profits, trainees gain new skills in mobile app development, user interface design and application development. Students will also gain access to business mentorship.

TechHire, an initiative powered by Opportunity@Work, is a nationwide, community-based movement that helps underrepresented job seekers start careers in the technology industry. TechHire partners with education providers from across the tech community to teach in-demand skills to people who want to take part in the modern economy—from overlooked youth, to veterans, to the long-term unemployed; and helps them find jobs by connecting them to a network of employers looking for tech talent. To learn more, visit www.techhire.org.