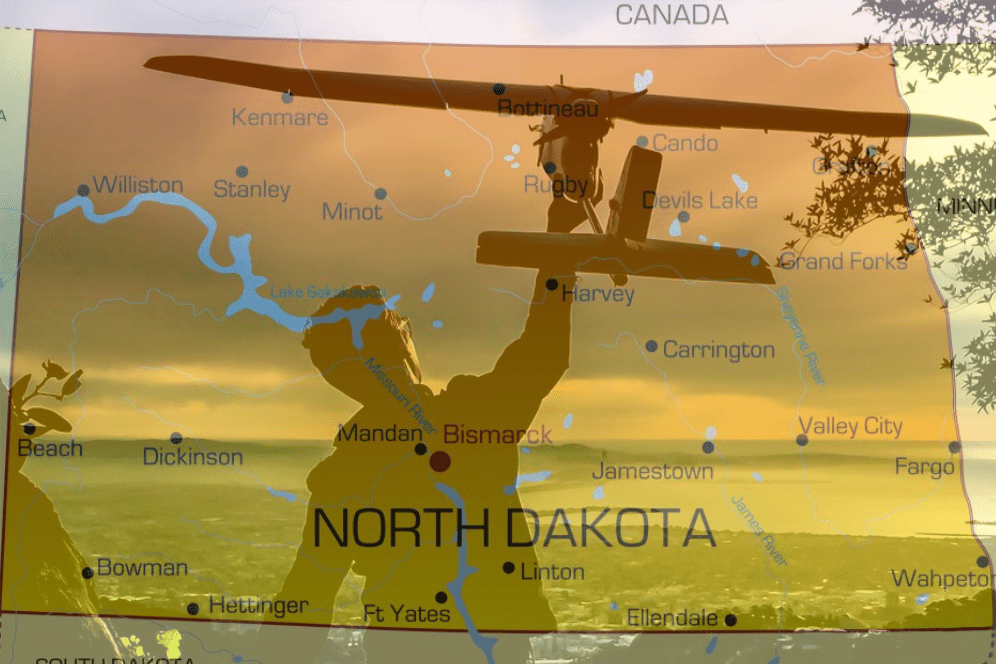 Vigilant Aerospace announced today the addition of software engineers Jesse Smith and Jack Maring to the company’s growing technical team. Both are accomplished software developers who will be working to launch and support new versions of the company’s FlightHorizon family of unmanned aircraft safety products.

“Vigilant Aerospace is growing with the unmanned aircraft industry and needs the best and brightest developers to keep up with industry demand for efficient, cost-effective autonomous safety systems. Unmanned aircraft are already the majority of aircraft operating in the US national airspace and the need for these systems is only increasing,” said Kraettli L. Epperson, CEO of Vigilant Aerospace.

“We look forward to the contributions that Jack and Jesse will make to our product line-up as we reach new markets and new users,” said Epperson. 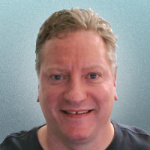 Jesse Smith is a new Senior Software Developer at Vigilant Aerospace and brings more than 20 years of experience in software development to the company. Previously, Smith has worked on security-sensitive and complex web services projects for the U.S. Department of Defense, programming financial software for the Bank of North Dakota and the ND State Treasury Department, as well as on projects for Fortune 500 companies including Sony EMG and Johnson and Johnson.

Smith holds a Bachelor of Science Degree in Computer Science with a Minor in Statistics from Minot State University.  He continues to expand his knowledge through online courses and certifications including in machine learning, databases and data analytics, geospatial systems and web and mobile business applications.

“Joining Vigilant Aerospace offers me an opportunity to lead software architecture and exercise a wide breadth of skills and knowledge on an innovative development team that is open to new ideas and that is implementing software that will impact the future of flying IoT devices throughout the world. It also provides an opportunity for me to mentor younger developers and to help build a world-class team made up of talent from across the U.S.,” said Smith. 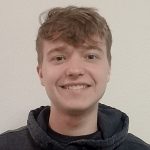 Jack Maring has been hired as a software developer. Maring has experience in web and mobile application development for innovative technologies and especially UI/UX design and development using JavaScript, HTML, CSS and dart/flutter. Maring’s duties include user interface and user experience design and feature design for the FlightHorizon products.

“I am delighted to be joining this team of industry leaders and working at the cutting edge of autonomous systems. I’m looking forward to building an industry-leading user interface, to focus on a top-tier user experience and to develop new features for our flagship product, FlightHorizon COMMANDER,” said Maring.

“We joined the North Dakota FAA Integration Pilot Program team in 2018 alongside several industry leaders and major institutions, like the Northern Plains UAS Test Site. We have participated in critical test flights that changed the industry, particularly the FargoDome tests that helped establish the rules for drone flights over people,” said Epperson.

“We have found tremendous support and great talent in North Dakota, which aptly calls itself the ‘Silicon Valley of Drones.’ We look forward to expanding our partnerships in North Dakota and continuing to help advance the state of the rules and technology in the UAS industry,” said Epperson.