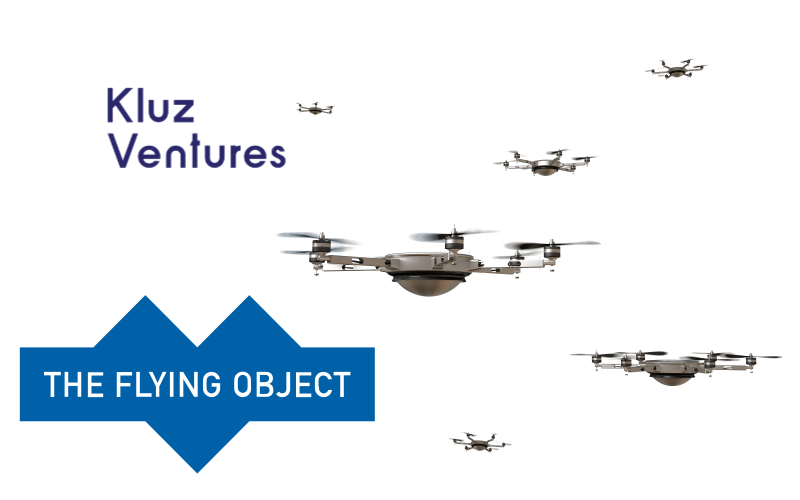 Vigilant Aerospace has announced a new investment from Kluz Ventures, through its commercial drone and robotics fund The Flying Object. The Flying Object (TFO) makes investments into US and international unmanned aerial systems technology and service companies that are leading the industry. Vigilant Aerospace’s product, FlightHorizon, provides individual unmanned aircraft pilots, autopilots and airspace managers with a complete situational awareness and detect-and-avoid system, integrating data from aviation transponders, airborne and ground-based radar, and other sources to provide airspace visualization, air traffic warnings and autonomous avoidance commands. The system is based on an exclusively licensed NASA patent and prototype which has been the subject of extensive flight testing. The product is currently in commercial test flights with select customers.

The Flying Object is managed by Kluz Ventures, a global investment firm, which also manages funds focused on artificial intelligence, blockchain, fintech, medical technologies and digital health. Financial terms of the Vigilant Aerospace investment were not disclosed. “Vigilant Aerospace is in a unique position to fill an important technical gap in the unmanned aerial systems market by delivering reliable, well-tested detect-and-avoid solutions for a range of aircraft and operations,” said Artur Kluz, Managing Partner of Kluz Ventures. “We are excited to add this company to our investment portfolio, which is made up of the emerging drone technology companies that are making a significant impact on this rapidly growing industry.” Kraettli L. Epperson, CEO and co-founder of Vigilant Aerospace, said “We are delighted to have the support and involvement of The Flying Object in Vigilant Aerospace and look forward to cooperation in bringing our industry-leading safety technology to an increasing number of ambitious commercial unmanned aircraft operations both in the US and internationally.” The Vigilant Aerospace stake marks the fund’s latest major investment in the drone space. TFO has also invested in top drone tech companies Kittyhawk (https://kittyhawk.io/), which develops real-time flight operations and management solutions for professional pilots and fleet managers across a multitude of missions; and Measure (http://www.measure.com/), the industry’s leading “Drone as a Service” company, providing turnkey commercial drone solutions to acquire, process, and deliver aerial data to enterprise customers.