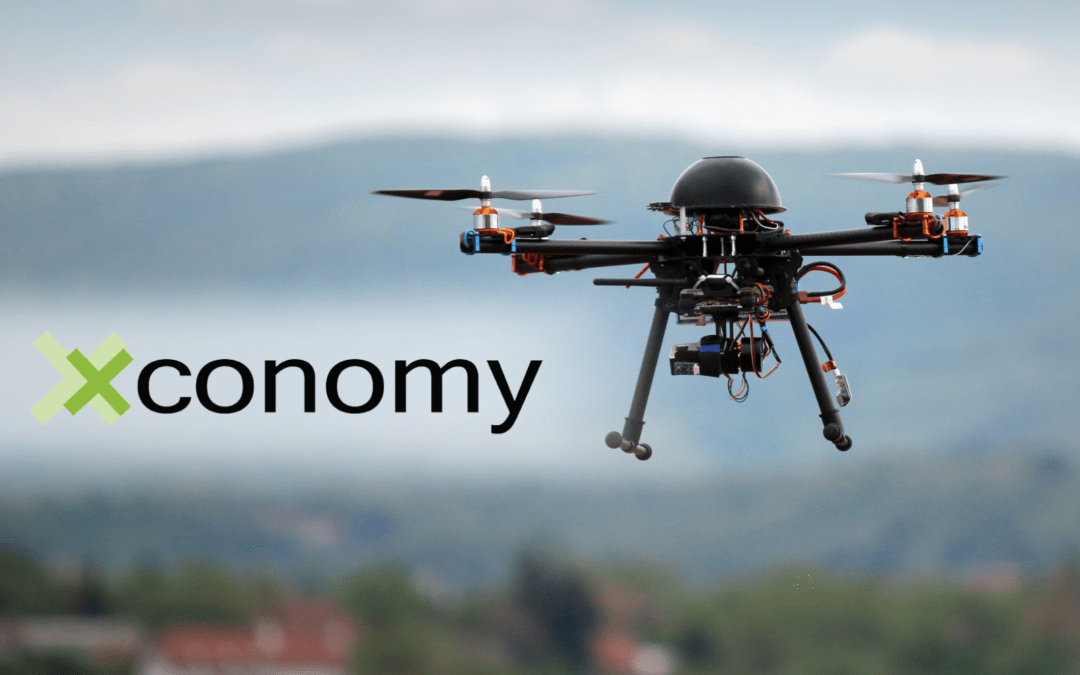 Vigilant Aerospace CEO Kraettli Epperson recently spoke to Angela Shah at Xconomy about the growth and development of the unmanned aircraft industry and the future of autonomous technology. The article featured comments from Epperson on a few of Vigilant Aerospace Systems’ projects and initiatives. From the article: …[Vigilant Aerospace Systems], is among the companies helping federal agencies prepare for a drone-filled future. ‘We were able to get on one of the teams to allow drones and drone operators with special supervision to perform flights and functions that are not otherwise allowed, so the FAA could collect data and provide safety guidance,’ he says. Among those test flights are navigating drones over large groups of people, which is not currently allowed. The flights will continue over the next three years in order to show that unmanned aircraft like drones can be safely flown in situations where there are large populations, in night flights, and where the drone travels beyond a pilot’s line-of-sight. 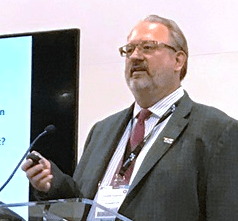 Epperson founded Vigilant in Oklahoma City, OK, two years ago after commercializing a NASA technology that aims to create a “detect and avoid” system for drones. “That’s a key component to allow drones to fly safely beside manned aircraft,” he says. “In the future, we expect the industry to move toward more autonomy in a multi-drone environment in which you might have three or four pilots monitoring 20 or 50 drones.”

“That’s a key component to allow drones to fly safely beside manned aircraft,” he says. “In the future, we expect the industry to move toward more autonomy in a multi-drone environment in which you might have three or four pilots monitoring 20 or 50 drones.”

Given those numbers, it’s key to have technology to enable drones to make decisions like avoiding other aircraft themselves, he says. One human pilot, monitoring a dozen drones, would not likely be able to respond in time to each of the aircraft. Many of Vigilant’s customers are in the oil and gas industry in both onshore and offshore sites in Texas; at ranches and other agricultural businesses in the Midwest; and at fisheries in Alaska. Epperson says he’s raised a couple of million dollars from individual investors, has a new partnership with sensor makers, and hopes to expand into medical device delivery. Read the full article at Xconomy here.

From the website: Xconomy is a national news and events company dedicated to providing business and technology leaders with timely, insightful, close-to-the-scene information about the local personalities, companies, and technological trends that best exemplify today’s high-tech economy. Xconomy provides news, insight, and networking opportunities through a unique global network of localized reporters, events, conferences, and other initiatives. Xconomy’s work is designed to better connect people and ideas focused on technology, innovation, investment, and entrepreneurship and is supported by insight and editorials from “the Xconomists,” who include more than 300 of the country’s leading innovators. For more Xconomy news and information, visit Xconomy.com.