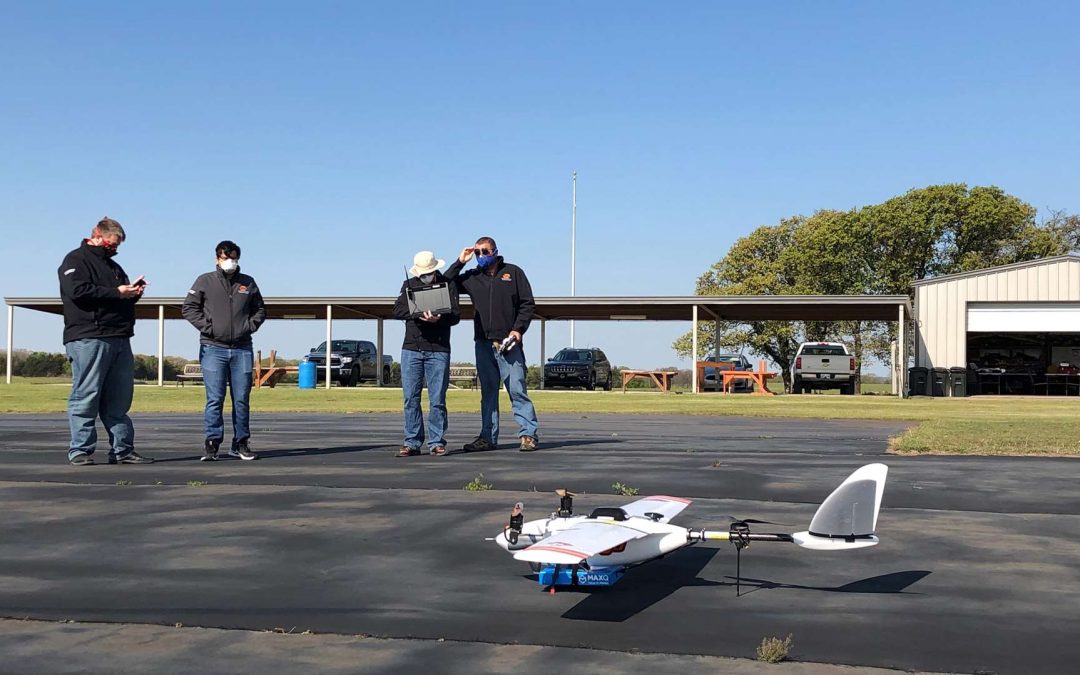 Vigilant Aerospace and Oklahoma State University are presenting a panel session on using droneports for the development of innovative new unmanned aircraft technologies including advanced safety systems for beyond visual line-of-sight flight at the upcoming DronePort Network seminar on Monday, Oct. 5th, 2020 at 2:00 PM – 3:00 PM EDT

The session is titled “Using Droneports Today to Develop New Technology and Safety Systems for Integration of Unmanned Aircraft Systems into the US National Airspace” and is part of the DronePort Network’s co-located event with AUVSI’s XPONENTIAL 2020, the world’s largest conference and trade show for autonomous vehicles.

The sessions will feature a discussion on how the Oklahoma State University Unmanned Aircraft Flight Station (OSU UAFS) is currently being utilized for flight testing of flight safety systems to enable beyond visual line-of-sight flight operations. 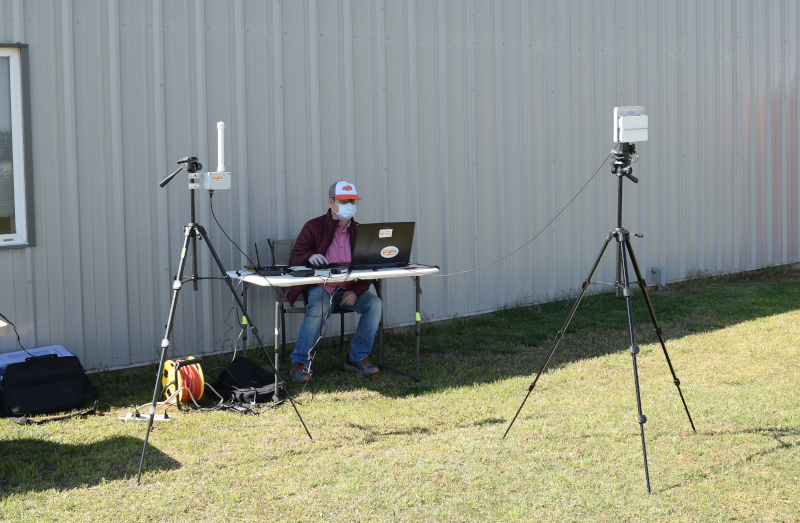 The panel session will provide an overview and timely update on the use of a droneport in central Oklahoma, the Oklahoma State University Unmanned Aircraft Flight Station, to perform critical systems and flight testing of novel safety systems making an impact on the UAS industry and helping to pioneer the frontier of beyond visual line-of-sight flight for unmanned aircraft systems (UAS). Discussion will focus on recent development, commercialization work and flight testing of the FlightHorizon detect-and-avoid and airspace management system at the OSU droneport.

Utilizing a research and commercialization grant from the Oklahoma Center for the Advancement of Science and Technology (OCAST), the project has resulted in numerous flight tests and extensive product development to integrate portable air traffic surveillance radars into the FlightHorizon detect-and-avoid system. Based on two licensed NASA patents, the FlightHorizon system helps unmanned aircraft pilots to maintain safe distances from other air traffic, which is critical to allowing drones to fly beyond visual line-of-sight of the pilot. The system is currently used in NASA and FAA flight testing programs and has been the subject of multiple scientific papers. 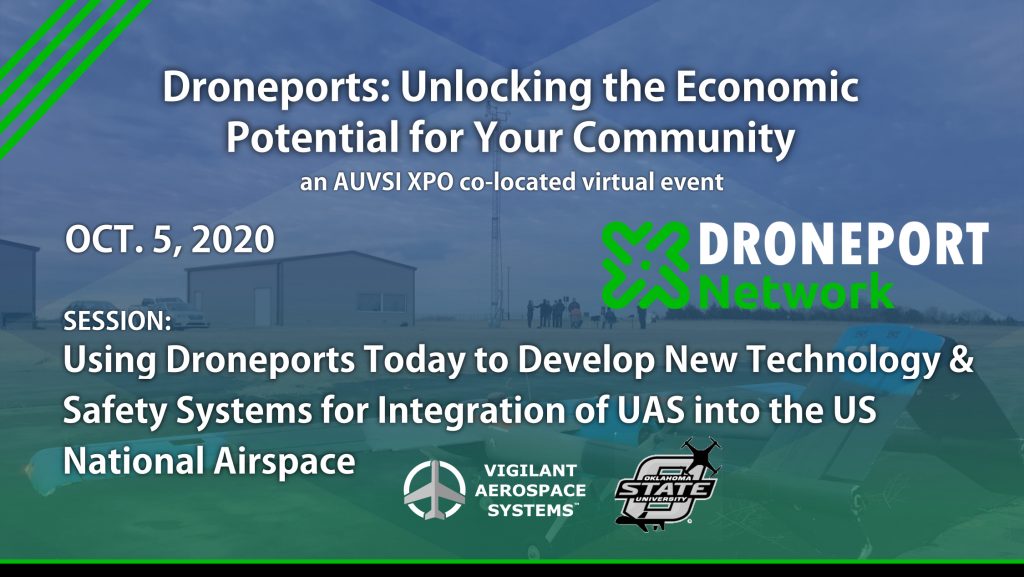 The presentation is part of the DronePort Network seminar featured as an AUVSI XPONENTIAL 2020 virtual co-located event being presented via an online platform. Registration is open.

View more details and session information for the DronePort Network seminar: “Droneports: Unlocking the Economic Potential for Your Community”

About the DronePort Network 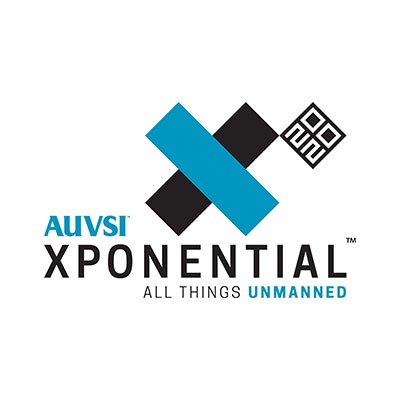 AUVSI XPONENTIAL is the global stage for everything unmanned — from state-of-the-art propulsion technology, sensors, energy storage and UAS mitigation solutions to what’s coming over the horizon in AI, 5G, edge computing and more. Join 8,500+ technologists, regulators and users spanning many domains and business sectors, and together, we will learn how to leverage unmanned systems to build smarter cities, expand business capabilities, capitalize on efficiencies, and ultimately, make a difference today, tomorrow and in the future. For more information, visit www.XPONENTIAL.org