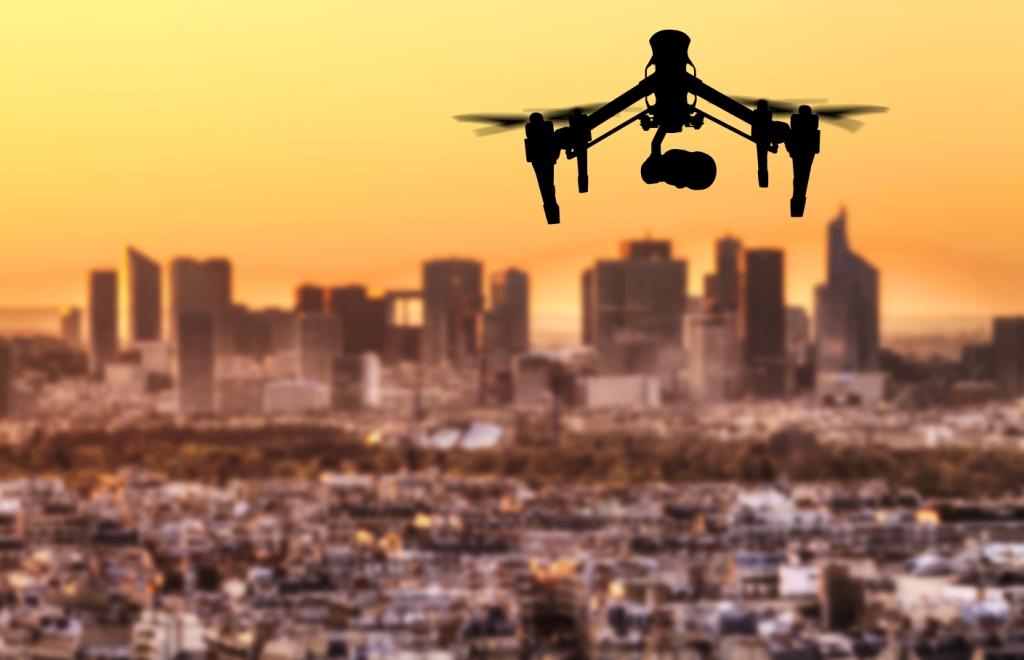 A new market intelligence report from BIS Research forecasts the market for UAV sense-and-avoid systems to reach $3.6Bn by 2022 and names Vigilant Aerospace Systems as a key player in the rising market.

According to the report, “A Sense and Avoid system is a combination of various programmed sensors and controllers installed in the airframe of Unmanned Aerial Vehicles (UAVs). These sensors and controllers enable the system to detect any obstacle in the path and avoid it completely while flying in the airspace. For this, the system uses a combination of cameras, radar, LiDAR, and other components. Further, the prime factors responsible for the growth of the system are increasing procurement of UAVs for military and commercial uses, along with stringent rules and regulations imposed by various countries’ government for UAV safety.”

“Unlike manned aircraft, drones without the presence of a human pilot cannot detect obstacles in close vicinity without the use of certain technical systems. Therefore, in order to attain safer drone navigation and their integration in the global airspace, there is an impending need of sense and avoid system in UAVs.” 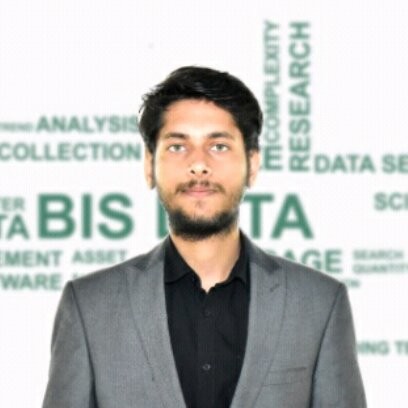 Gaurav Shukla, Sr. Research Associate at BIS Research, says that the emergence of new regulations and demand for beyond visual line-of-sight flight are driving the immediate growth in sense-and-avoid systems:

The report discusses the current trend towards increasingly autonomous flight operations and the importance of sense-and-avoid systems in the delivery of greater autonomy:

The report also highlights that the demand for DAA systems is being driven by the growth in the usage of commercial and especially larger commercial UAS:

Currently, the US is the leader in the development and implementation of detect-and-avoid systems:

The United States is the leading country and is expected to continue its lead during the forecast period. This is due to the presence of several commercial and non-commercial UAV sense and avoid system manufacturers, present in the respective country. Further, North America is expected to register the highest CAGR from 2017-2022, among others.

Our FlightHorizon detect-and-avoid system, based on NASA tested and patented technology, provides a complete autonomous detect-and-avoid solution for both piloted and fully autonomous unmanned aircraft to deliver situational awareness and commands to self-separate and maintain well-clear distances for both piloted and autonomous unmanned aircraft. For more information on FlightHorizon, visit our Products & Services Overview.

A preview and can ordered and the full report can be purchased here:
Global UAV Sense-and-Avoid Systems Market – Analysis & Forecast, 2017-2022 Focus on (Application and Technology)