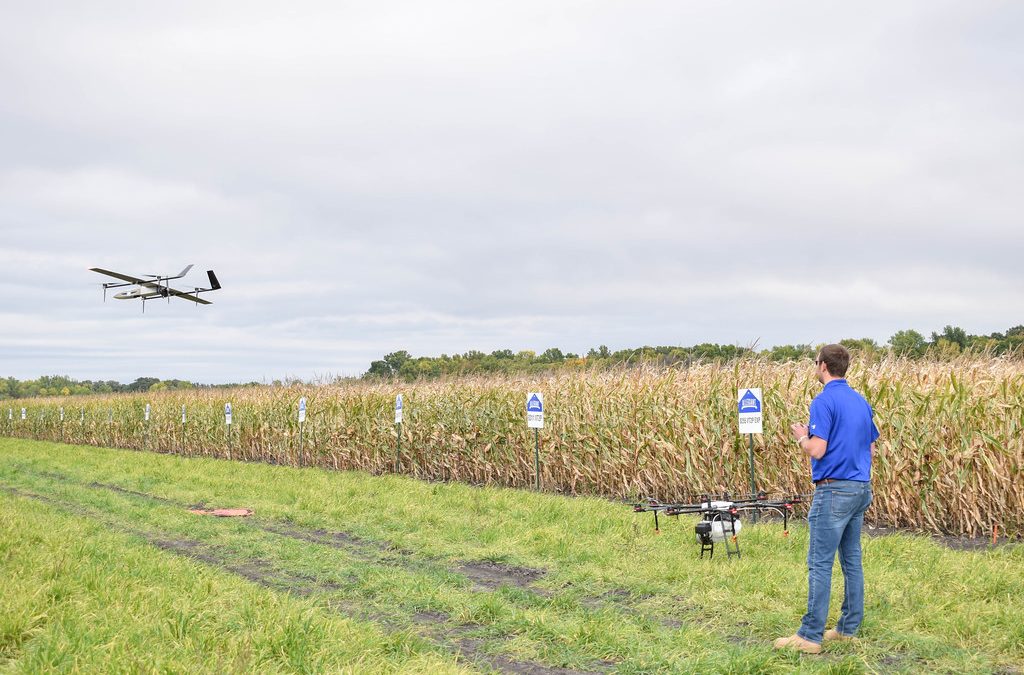 Vigilant Aerospace will be presenting about FlightHorizon and demonstrating the airspace management system at the upcoming Autonomous Nation 2022 conference on August, 25 near Fargo, North Dakota.

Autonomous Nation is a full-day conference bringing together policymakers from the local, state, and national levels with industry entrepreneurs and innovators to advance the state of autonomous systems especially in energy and agriculture.

The event is hosted by the Grand Farm Initiative and begins at the Microsoft Fargo Campus in Fargo, North Dakota and then migrates to the Grand Farm Hub facility for demonstrations of autonomous vehicles and systems, including FlightHorizon.

Vigilant Aerospace will be demonstrating the FlightHorizon COMMANDER detect-and-avoid and airspace management system as a part of the live demonstrations at the outdoor portion of the conference.

The FlightHorizon product is based on two NASA patents and uses data from multiple sources to display a real-time picture of air traffic around an uncrewed aircraft system (UAS) and to provide avoidance maneuvers to prevent collisions. It has been used in multiple NASA and FAA programs and is currently being deployed to support beyond visual line-of-sight flights of UAS for several corridors and droneports.

The company’s presentation will be part of the Autonomous Demonstrations segment starting at 2pm and is free and open to the public. Vigilant Aerospace’s Director of Business Development, Zach Peterson, will be attending the event and giving demonstrations.

The company will also have a booth and be available to provide detailed demonstrations, technical background and to answer questions. Want a one-on-one chat? Contact us to schedule a discussion with Zach Peterson during or after the conference.

“We are delighted to have this opportunity to provide a live, hands-on demonstration of FlightHorizon in the field with multiple sensors and data sources feeding the system. We know that our North Dakota friends and supporters will be in attendance as well as state-wide leaders who may not have seen the system, so we look forward to participating in this event,” said Peterson.

The presentation will include a short overview of the product in addition to the video demonstration:

Vigilant Aerospace is an industry partner in the Grand Farm Initiative and is excited to provide ongoing participation and support to the research projects being conducted in North Dakota under the initiative involving drones for precision agriculture, surveying and other projects. Grand Farm partners: Partners – Grand Farm 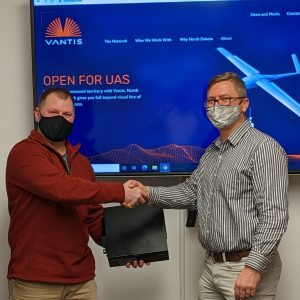 About the Autonomous Nation Conference

Autonomous Nation is a full-day conference bringing together policymakers from the local, state, and national levels with industry entrepreneurs and innovators to help make our region the most autonomous-friendly area in the country. The conference will focus on the autonomous industry and the impact it can have across our region, solving issues such as workforce shortages, inefficiencies, and technology gaps. For more information or to register, visit the website: Autonomous Nation Conference – Energy, Agriculture, and Urban Air Mobility (grandfarm.com) 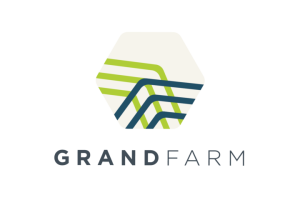 The Grand Farm initiative, led by Emerging Prairie, aims to capitalize on the region’s potential in the agriculture and technology industries. The Grand Farm Test Site will create the farm of the future by 2025 as the global example in solving challenges to farming worldwide, while unleashing vast new potential for technology for the greater good. It will do so by growing and inspiring regional businesses, organizations and entrepreneurs to collaborate globally in developing technological and human solutions for farming in a new era. Learn more about the overall Grand Farm initiative here: Grand Farm Research and Education Initiative

The Grand Farm Innovation Site is a section of 40+ acres located south of Fargo, ND where the Grand Farm Research & Education Initiative operates its innovation plots. On these plots, partners host research projects, test experimental technology, and gather together to create connections. By providing a space for our partners to test their technology and products amongst peers, we’re creating a collaborative atmosphere of innovation that will ultimately end in solving key problems for farmers and growers across the world.