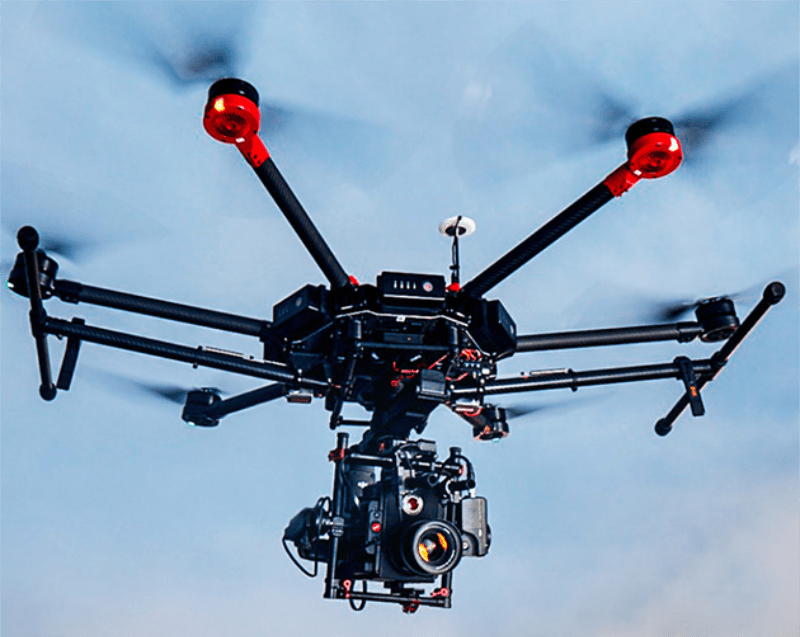 “The paper suggests much of the required technology already exists. For example, many commercial drones already have On-board Anti-collision Technologies (OATs). Many DJI products, in fact, come equipped with obstacle sensing systems that improve with every generation. Combine that with communications between radio transmitters and receivers, says the company, and the basics of a system are already in place.”

Simmie expands on the statements made in the DJI whitepaper noting his prior article on Vigilant Aerosapce’s beyond visual line-of-sight flight testing of FlightHorizon at NASA Armstrong utilizing DJI aircraft:

“In fact, some recent research on this front has been carried out using DJI products, which were successfully able to sense-and-avoid each other in test-scenarios.” 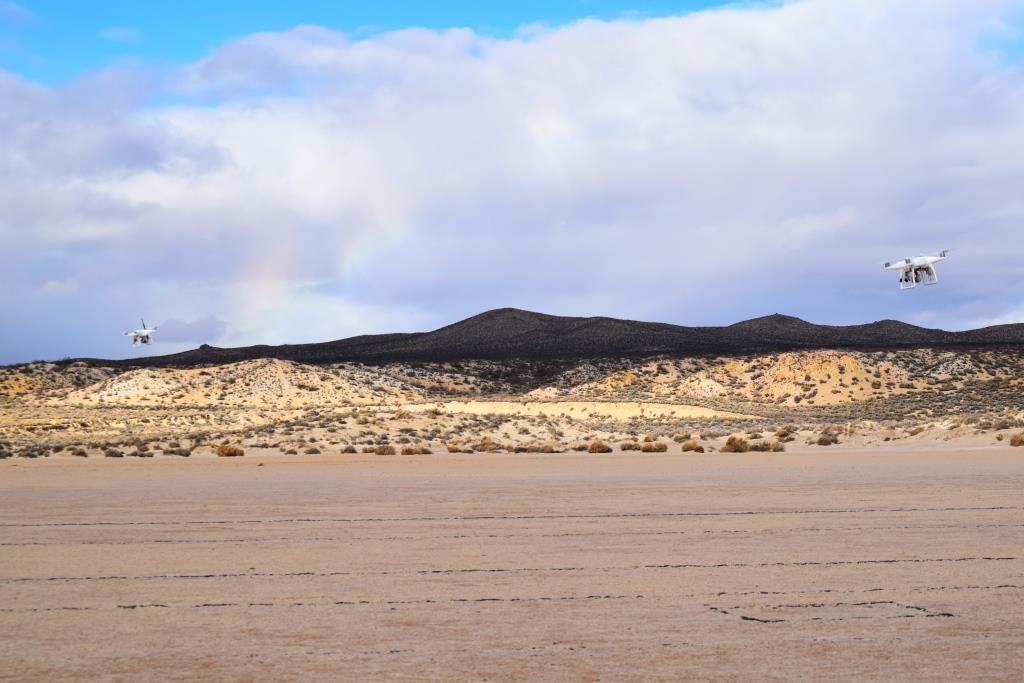 We are excited to recognize the creative thinking occurring in the UAS industry around detect-and-avoid and look forward to seeing industry reaction and next steps from DJI. Read the full Digital Circuit article: “DJI Proposes Drone Traffic Management System” and check out DJI’s full white paper here: “Unmanned Traffic Self-Management: How Smart Drones Will Find Their Own Way In the Airspace.” The DJI whitepaper was released just before DJI announced their own drone monitoring and identification system, AeroScope. The system is specific to DJI aircraft, using the existing link between the drone and the controller to broadcast identification information including registration or serial number and basic telemetry including location, altitude, speed, and direction. The new drone identifications settings will be packaged with DJI’s drone software.

“The rapid adoption of drones has created new concerns about safety, security and privacy, but those must be balanced against the incredible benefits that drones have already brought to society,” said Brendan Schulman, DJI’s Vice President of Policy and Legal Affairs. “Electronic drone identification, thoughtfully implemented, can help solve policy challenges, head off restrictive regulations, and provide accountability without being expensive or intrusive for drone pilots.