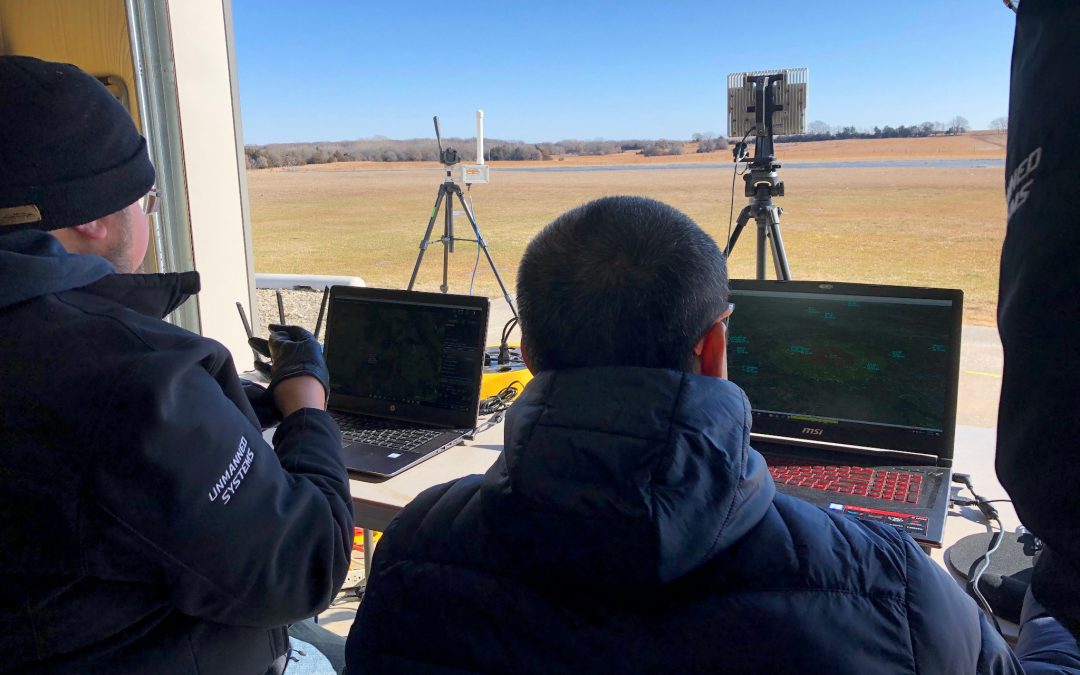 The research and development project was carried out over the span of a year with flight tests hosted at the Oklahoma State University Unmanned Aircraft Systems Flight Station with the support of the Oklahoma Center for the Advancement of Science and Technology (OCAST) through the Oklahoma Applied Research Support program (OARS).

Read the article from Aviation Week: 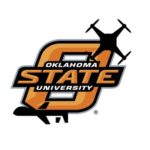 About the OARS Program

The Oklahoma Applied Research Support (OARS) program is an OCAST funding program that invests in research and development supporting innovative technologies with commercial potential. This funding is designed to increase investment in the R&D of new technologies that will ultimately bring value to the state of Oklahoma and help grow and diversify the state’s economy. Oklahoma public or private colleges/universities, non-profit research institutions, and private enterprises with the principal place of business in Oklahoma are all eligible to apply for OARS funding. To learn more about OARS, visit the program website.

Vigilant Aerospace is a technology company with offices in Oklahoma and North Dakota that provides the FlightHorizon detect-and-avoid and airspace management system for unmanned and autonomous aircraft. Based on an exclusively licensed NASA patent, the system accepts inputs from multiple data sources, fuses the data into a single picture of the airspace, predicts potential conflicts with other aircraft and then provides avoidance advisories to an unmanned aircraft pilot or airspace manager. The system helps unmanned aircraft to maintain safe distances from other traffic which is required to fly beyond visual line-of-sight. The system is currently used in NASA and FAA flight testing programs and has been the subject of multiple scientific papers. Visit our website at www.VigilantAerospace.com