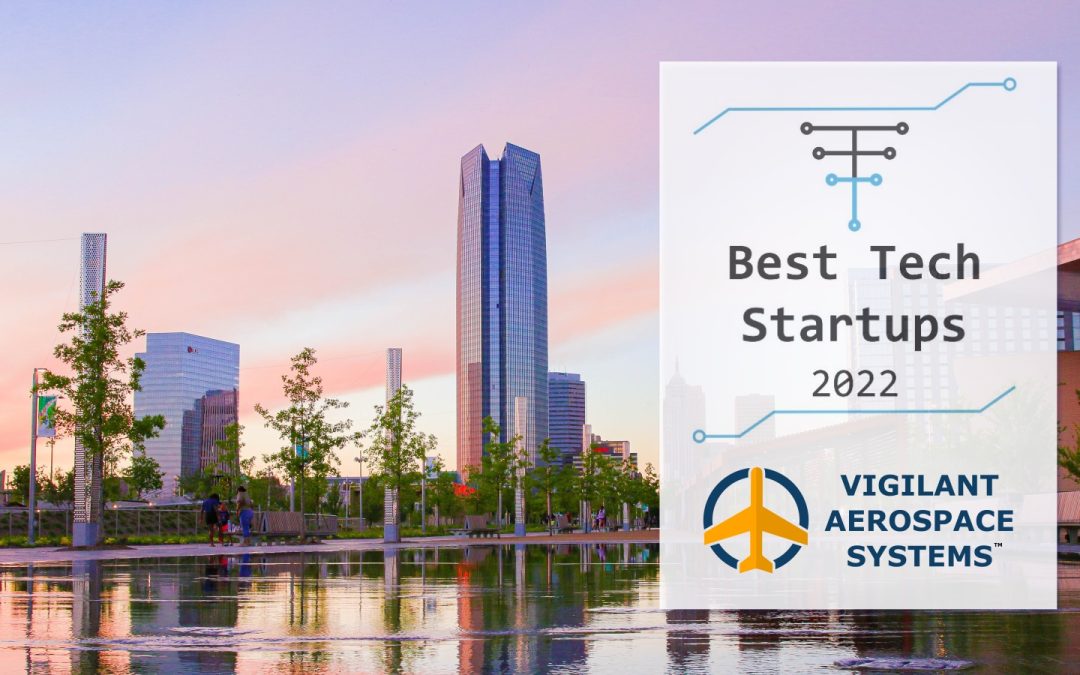 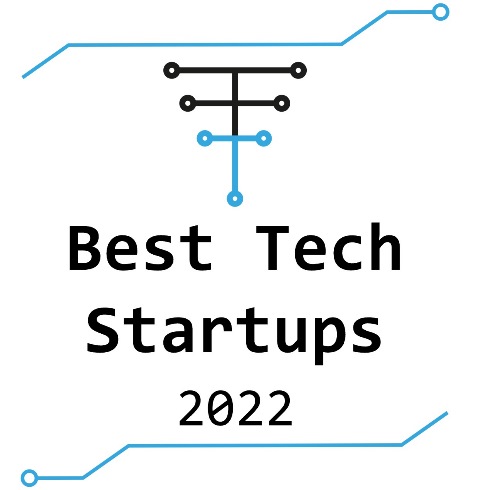 According to The Tech Tribune, ther selection process for the annual list includes several criteria: In addition, to qualify as a tech startups, companies must meet several additional criteria: Vigilant Aerospace Systems is honored to be recognized by The Tech Tribune with this announcement and congratulations to the other seven companies featured in the 2022 Best Tech Startups list! View the full article: “2022 Best Tech Startups in Oklahoma City”

Vigilant Aerospace Systems, Inc. is a private company, headquartered in Oklahoma City, Oklahoma and founded in 2015. Vigilant Aerospace Systems provides the FlightHorizon airspace management and detect-and-avoid system for unmanned aircraft systems, which is based on an exclusively licensed NASA patent (#9,405,005). The company also provides integration and development consulting, testing, training and compliance services for unmanned aircraft flight operation departments and fleet managers. For more information on Vigilant Aerospace Systems, visit our About Us page and read more on our FlightHorizon airspace awareness and detect-and-avoid system in our Products and Services Overview page.

About The Tech Tribune & the Best Tech Startups Series

From the website: Founded in 2017, The Tech Tribune delivers the latest technology news, in-depth technology articles, and insights on the hottest technology startups all over the world. In partnership with Crunchbase, The Tech Tribune’s flagship journalistic endeavor is the Best Tech Startups series that they publish for every major city and state in the US, and for the US as a whole, every year. The Tech Tribune’s mission is to recognize and honor the most exemplary young companies all across the country, companies that too often do not get a well deserved turn in the spotlight. For more information, visit http://TheTechTribune.com.   Featured image credit: Photo by Alan Villegas on Unsplash (original photo edited)